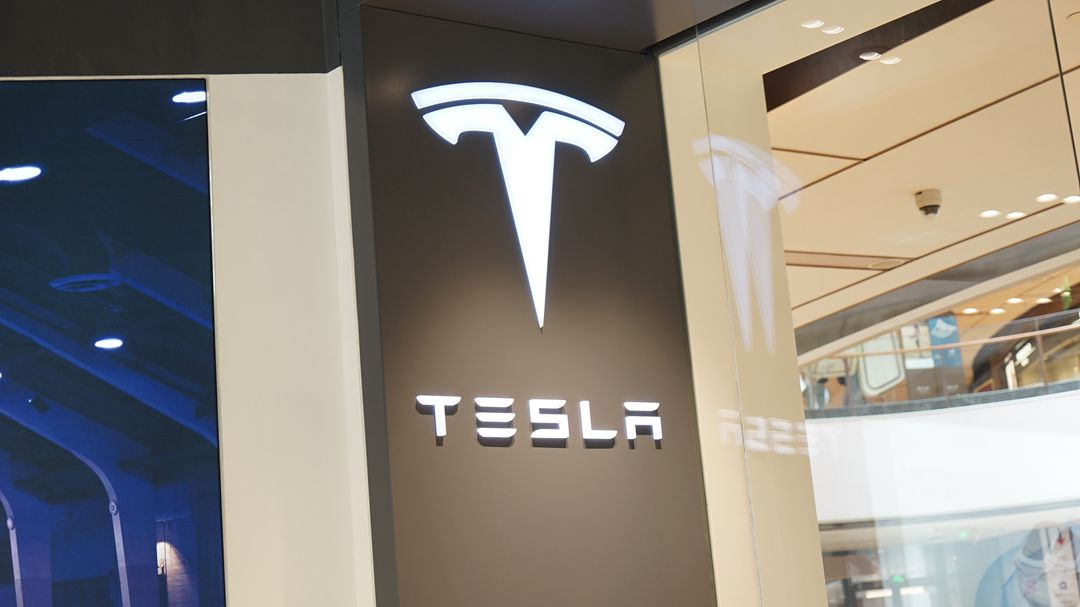 The first batch of China-produced Model 3 sedans was also delivered to its non-employee customers at an opening ceremony for the program.

Previously on Dec. 30, 2019, Tesla handed over 15 Model 3 cars to company employees, the first batch of vehicles delivered by the Shanghai plant.

Tesla broke ground on Jan. 7, 2019 on its first overseas factory in Lingang Area, a high-end manufacturing park in the southeast harbor of Shanghai.

Tesla signed an agreement with the Shanghai municipal government in July 2018 to build the factory. In October 2018, the company was approved to use an 864,885-square-meter tract of land in Lingang for its

Shanghai plant, which is designed with an annual capacity of 500,000 electric cars.