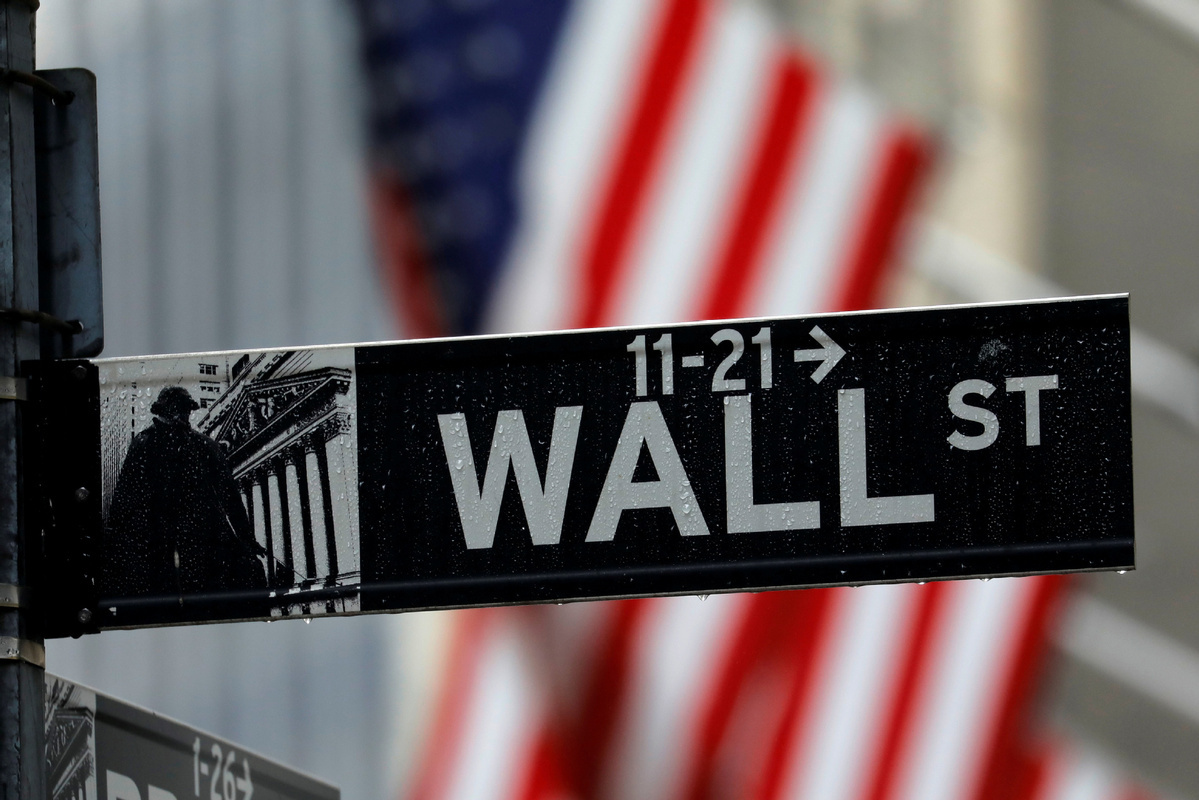 June 23 - The Nasdaq climbed to a record-high close on Wednesday, fueled by a rally in Tesla Inc, with investors cheering data that showed a record peak for U.S. factory activity in June.

Gains in Nvidia Corp and Facebook Inc extended a recent rebound in top-shelf growth stocks that fell out of favor in recent months as investors focused on companies expected to do well as the economy recovers from the pandemic.

The "high level of today's surveys will provide some confirmation for the Fed that the time to begin taking its foot off the accelerator is not far away," said Jai Malhi, global market strategist at J.P. Morgan Asset Management.

On Tuesday, Fed Chair Jerome Powell reaffirmed the central bank's intent not to raise interest rates too quickly, based only on the fear of coming inflation.

Powell's comments follow the Fed's projection a week ago of an increase in interest rates as soon as 2023, sooner than anticipated. Since then, growth stocks, including major tech names like Tesla and Nvidia, have mostly rallied and outperformed value stocks, like banks and materials companies.

"People are plowing money into what has worked. People are basically momentum-chasing and they're using the last three years of performance to figure out what to chase," said Mike Zigmont, head of trading and research at Harvest Volatility Management in New York.

Around half of the 11 major S&P sector indexes rose, with consumer discretionary among the top gainers. Tesla jumped after the electric vehicle maker said it had opened a solar-powered charging station with on-site power storage in the Tibetan capital Lhasa, its first such facility in China. That trimmed the stock's loss in 2021 to about 7%.

Nikola Corp rallied after the electric and hydrogen vehicle maker said it is investing $50 million in Wabash Valley Resources LLC to produce clean hydrogen in the U.S. Midwest for its zero-emission trucks.

Among so-called meme stocks, software firm Alfi Inc tumbled after more than doubling in value in the prior session, while Torchlight Energy Resources Inc slumped for a second day after announcing an upsized stock offering.