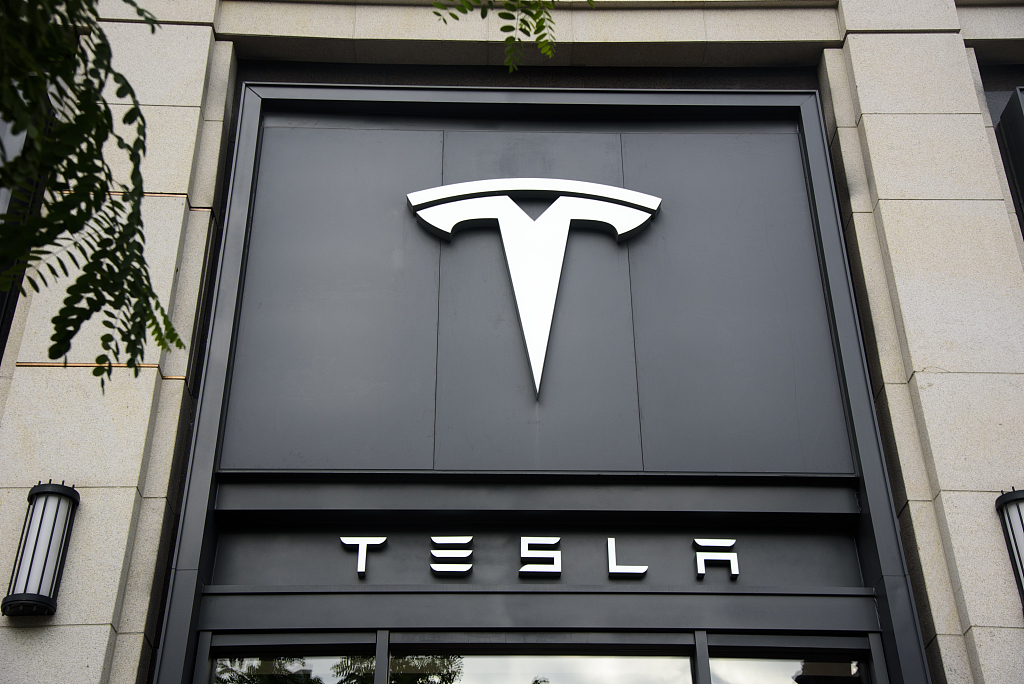 Tesla Inc is slashing the prices of its models in China by up to a quarter in an effort to boost sales in the world's largest new energy vehicle market.

The manufacturer of electric cars said on Thursday it is cutting the prices of its Model S sedan and the Model X SUV in China by 12 percent to 26 percent. The cheaper Model 3's prices in China, which were also released on Thursday, are now 14 percent lower than the previous pre-order prices.

"We are absorbing a significant part of the tariff to help make our cars more affordable for customers in China," Tesla said in a statement to China Daily.

Tesla's sales in China totaled 2,147 units from August to October, a 56 percent fall year-on-year, according to statistics from the China Passenger Car Association.

The carmaker raised the prices of its models in July by around 20 percent after China imposed an extra 25 percent tariffs on cars from the United States in response to US tariffs on Chinese goods.

Before the price rise in July, Tesla had lowered the prices of its models in China in May, after the Chinese authorities announced a reduction in tariffs for imported vehicles from 25 percent to 15 percent.

Cui Dongshu, secretary-general of the China Passenger Car Association, said: "Tesla cars don't sell well because of their current prices, especially those of the Model 3, so it needs to adjust them to win customers back."

China, where new energy vehicle sales surged 75.6 percent in the first 10 months of this year to 860,000 units, is one of Tesla's most important markets. Last year, it sold 17,030 cars, accounting for 16.5 percent of its global sales, according to statistics from the China Passenger Car Association.

Tesla warned last month that its car sales in China were facing major problems due to new tariffs that would force it to accelerate investment in its first overseas "Gigafactory" in Shanghai, according to Reuters.

Tesla is the first foreign carmaker to be granted approval to establish a wholly owned plant in China as the nation opens its automotive industry wider to the world.

Last month, Tesla secured the site for the facility, which is expected to produce around 250,000 vehicles and battery packs annually, with this figure growing later to 500,000 units. The first cars are expected to roll off the production line in around three years, according to the carmaker.