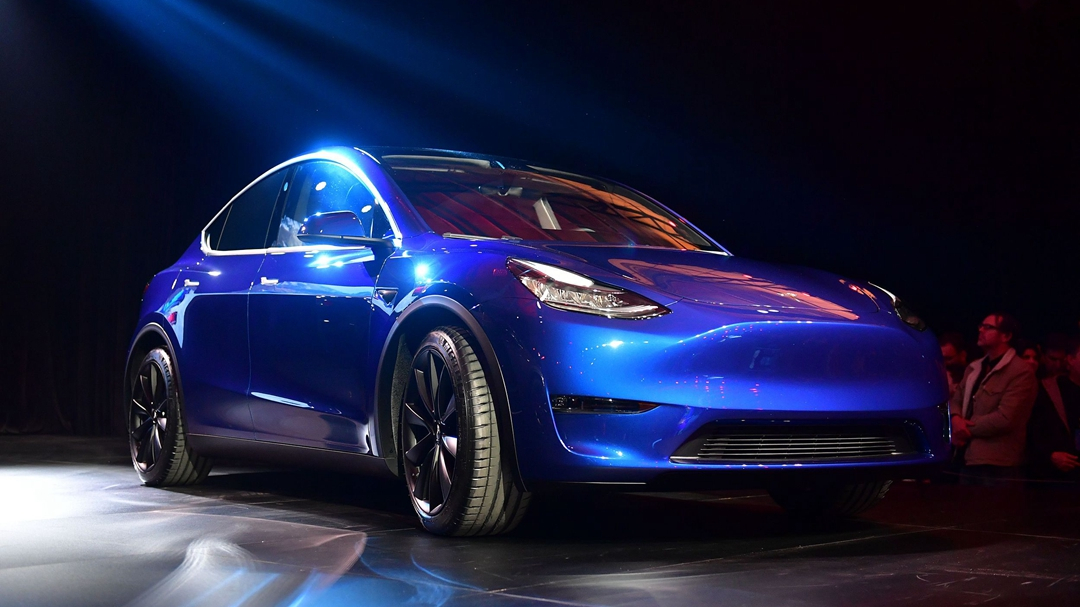 On Jan. 7, 2020, the U.S. electric carmaker launched a project to manufacture Model Y vehicles in the Shanghai gigafactory, its first overseas plant outside the United States.

The company also plans to build a supercharger manufacturing factory in Shanghai, which is expected to be operational in the first quarter of 2021.