BUSINESS Tesla Model Y SUV to be built in Shanghai

Tesla Model Y SUV to be built in Shanghai 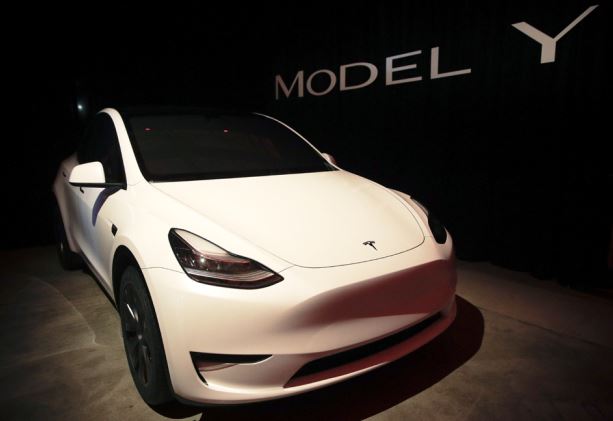 Unveiling the new mid-sized SUV at a presentation, Musk said the new model will not only be built in the United States, but also in the massive new plant in Shanghai.

"We have a great team in China. (The new Shanghai plant) is going to be really important for making affordable versions of the Model 3 and Model Y for the greater China market," he said.

Musk also confirmed that the new plant, which the company broke ground on earlier this year, is on track to be completed by the end of the year. The plant will initially build just Model 3 sedans before adding Model Y production.

The new facility is larger than the company's current production site in Fremont, California, and the Gigafactory near Reno, Nevada. This will allow for plenty of room to build the two vehicles.

There will be three other versions of the SUV, including the "standard-range" model. It will cost $39,000 and will be available in spring 2021.

There are two other models: a dual motor all-wheel drive version and a "High-Performance" version. They will cost $51,000 and $60,000 dollars, respectively.