U.S. electric car pioneer Tesla has agreed to buy a property on the outskirts of Berlin, bringing it a step closer to opening its first European factory, local authorities said on Sunday. 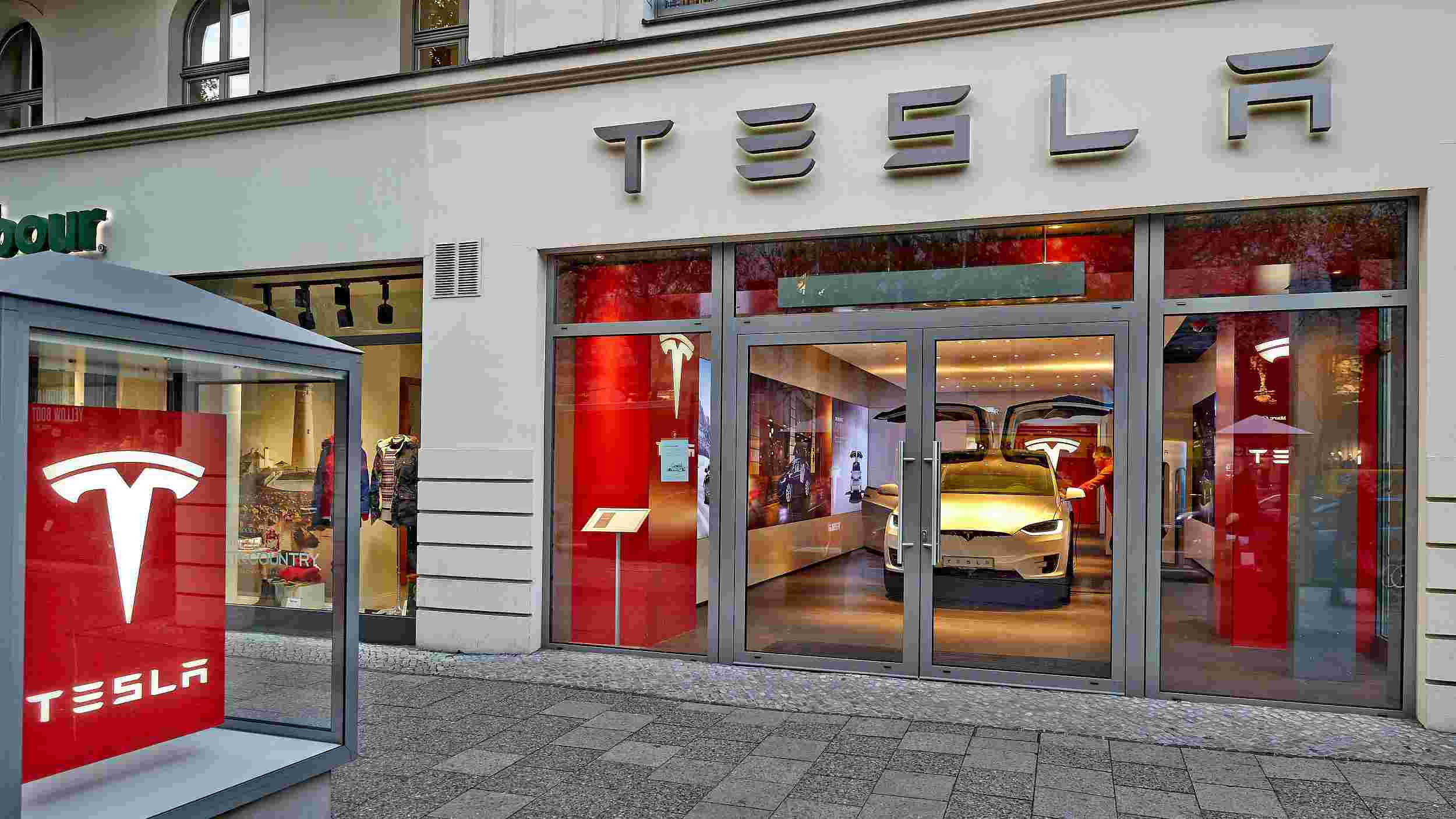 The U.S. carmaker last November announced plans to build a giant factory in Gruenheide, in the eastern German state of Brandenburg, giving it the coveted "Made in Germany" label just as local rivals prepare to launch competing models.

Tesla's board of directors approved a purchase agreement with the German state of on Saturday to acquire a 300-hectare property, Brandenburg government spokesman Florian Engels said in a statement. The state parliament's finance committee had already approved the sale on January 9.

A Tesla spokeswoman confirmed the deal.

The agreement states a preliminary property price of 40.91 million euros (45.36 million U.S. dollars) which can be amended if an external review provides a different value, Engels said.

The property is in a designated industrial area and is being checked for any weapons left from World War II as there are most likely unexploded U.S. bombs still in the ground, he added.

Politicians, unions and industry groups have welcomed Tesla's move which is expected to create up to 7,000 jobs in Brandenburg.

But some 250 locals took to the streets to protest on Saturday, fearing the factory could endanger the water supply and wildlife in the surrounding forest.