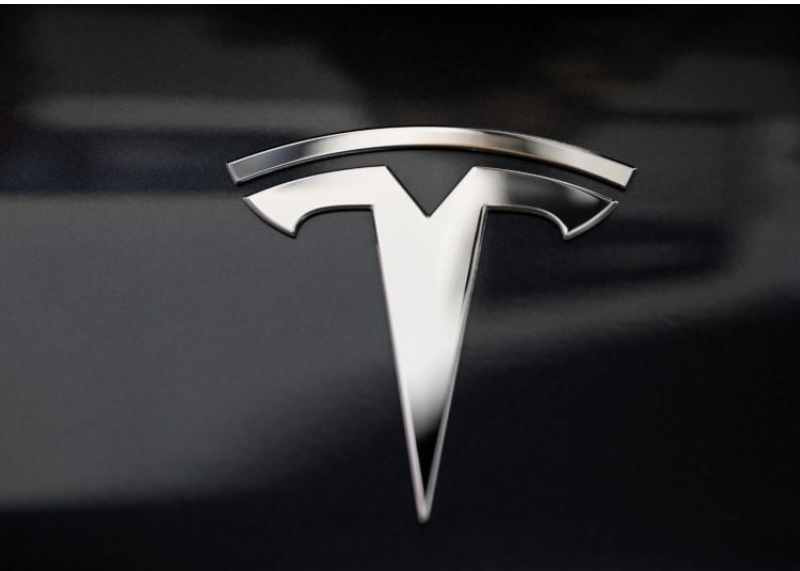 Tesla Inc will pause production at its California factory for six days at the end of the May to work on fixes to its assembly line for its new Model 3 sedan, sources inside the company told Reuters.

The Silicon Valley luxury electric car maker previously warned of 10 days of temporary shutdowns this quarter as the company addresses manufacturing problems that have delayed volume production of the Model 3 sedan, which is seen as crucial to Tesla’s long-term profitability.

Two sources confirmed to Reuters that the next stoppage on the general assembly line at the Fremont, California, plant was scheduled for May 26-31.

Tesla has been struggling to find solutions to manufacturing bottlenecks on the new assembly line that produces the Model 3, a sedan intended for volume production. An over-reliance on robots has complicated that task, Chief Executive Officer Elon Musk has acknowledged.

Musk, Tesla’s billionaire founder, told employees it was “quite likely” the company would reach a rate of 500 Model 3s per day this week, or 3,500 a week, automotive news website Electrek reported on Tuesday, citing an internal email. Musk also told staff to alert him of “any specific bottlenecks” on the production line.

The company shut down the Fremont assembly line last month, and also in February, for a few days to rework. The April shutdown, combined with the upcoming one, would add up to the planned 10 days of stoppages.

Musk has said the planned stoppages are intended to give the company time to perform upgrades that will help it reach a goal of building 6,000 vehicles per week by the end of June. Musk last month said the company was producing 2,000 Model 3 cars a week.

In order to meet the goal, Musk said last month that all Model 3 production would begin working around the clock. Reuters learned that the teams working on general assembly have already switched to three shifts, a schedule that helps maximize capacity and flexibility.

Teams working on the body of the vehicle - where the external shell of the car is assembled - are working in two 12-hour shifts.