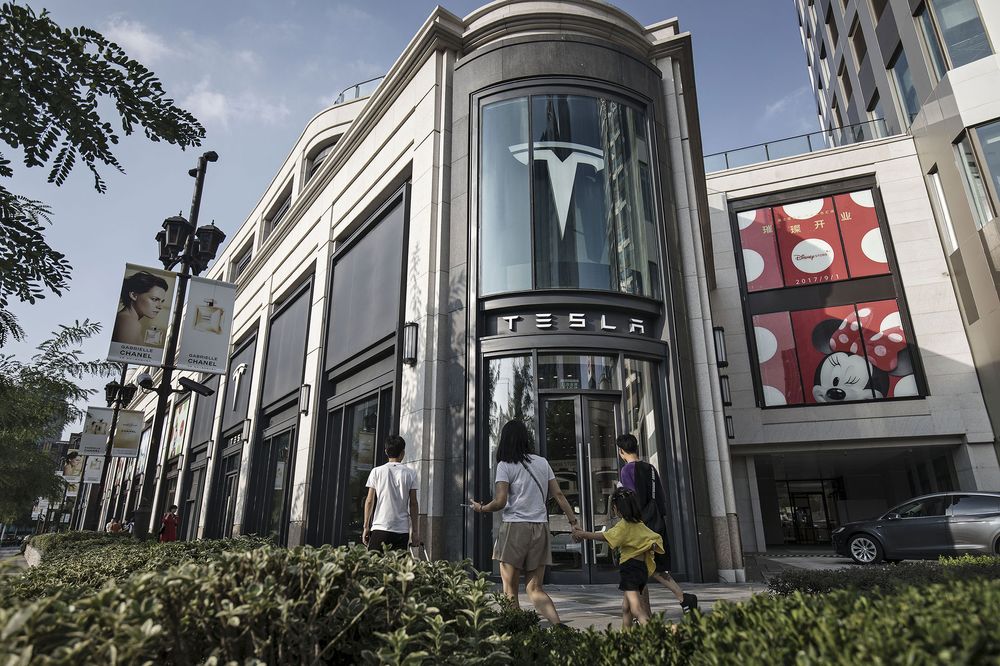 Tesla Inc. has reached an agreement with the Shanghai government to set up its own manufacturing facility in the city, the Wall Street Journal reported Sunday, citing people briefed on the plan.

The Palo Alto, California-based carmaker is working with the local government on the timing and details of an announcement, the people told the newspaper. The deal, which without a local partner likely won’t negate China’s 25 percent import tax, will still allow Tesla to reduce its production costs drastically, according to the report.

Tesla in June confirmed it was working with the Shanghai government to explore local manufacturing in China after Bloomberg News reported that the carmaker was close to a preliminary agreement to produce vehicles there for the first time. The electric-car maker led by Elon Musk said at the time that it planned to define its plans more clearly by the end of the year.

Last month, Bloomberg reported that China was discussing a plan to allow foreign carmakers to set up wholly owned electric-vehicle businesses in its free-trade zones. The move would be a major revision of a fundamental principle governing the country’s auto industry policy since the 1990s that prohibits car companies establishing operations in China without a local joint-venture partner.

A representative of Tesla declined to comment to Bloomberg News other than to refer back to the company’s statement from June. Spokespeople for the Shanghai government weren’t immediately available for comment when contacted outside normal working hours.