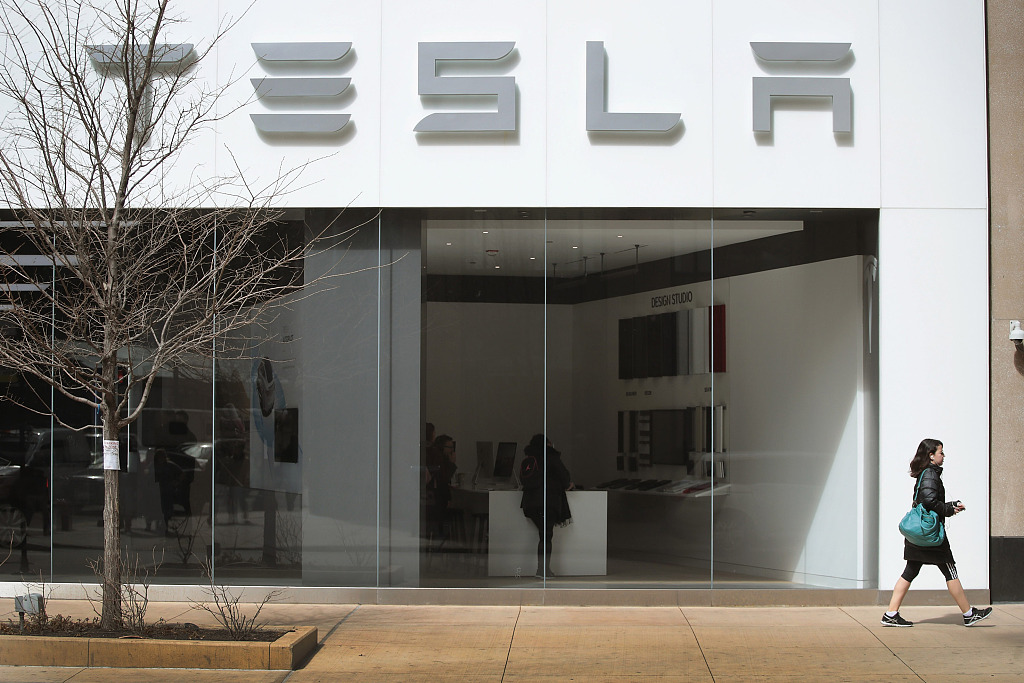 The recall, starting April 10 this year, will involve imported Model S cars made between Feb. 4, 2014 and Dec. 9, 2016, the State Administration for Market Regulation said.

The front passenger airbags, produced by Japanese manufacturer Takata, have defective inflators that could fracture and cause injuries, the administration said.

The company will replace the defective airbags free of charge.