Tesla's China orders halve in May as consumers worry about safety 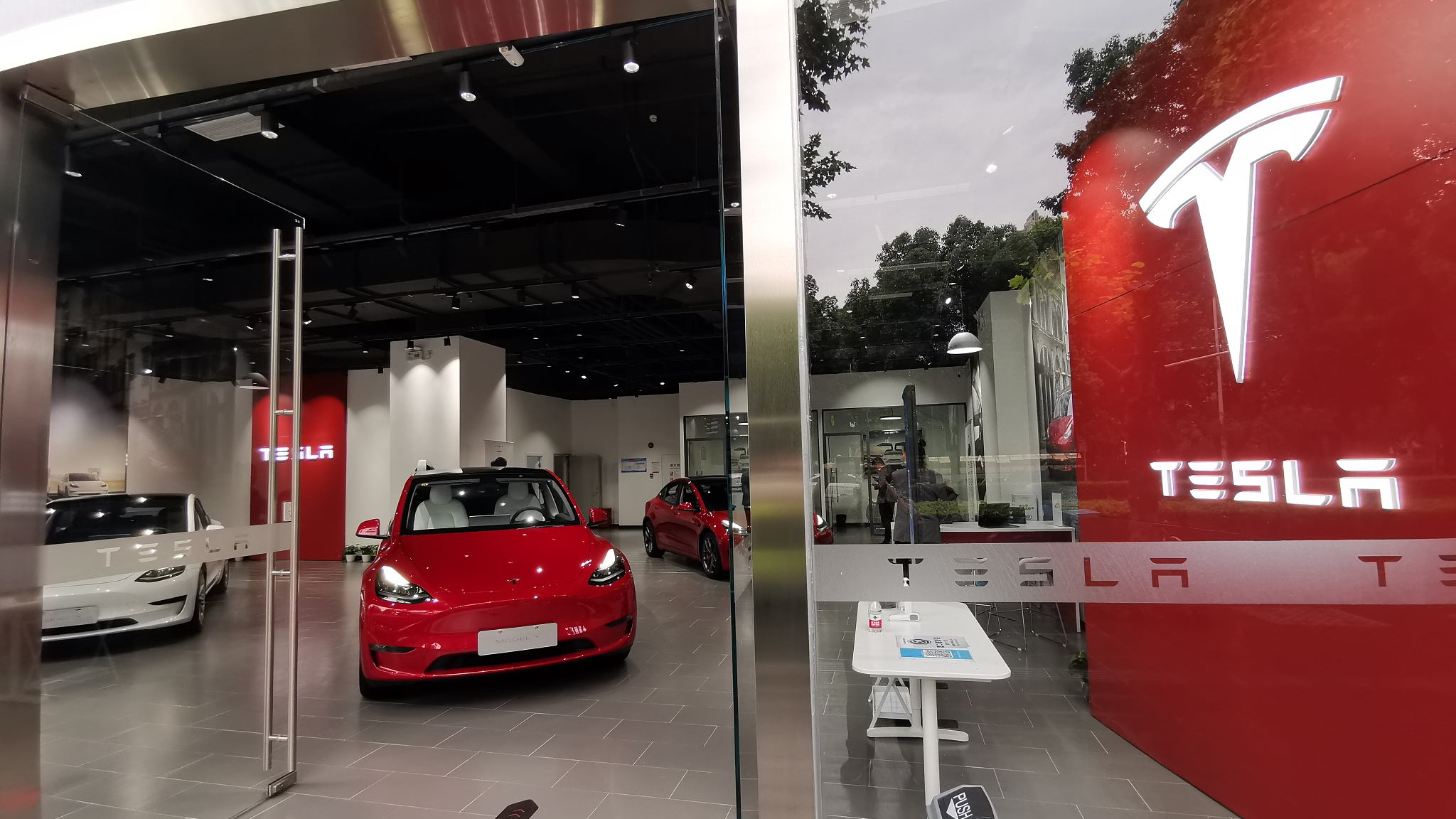 Tesla's vehicle orders in China dropped by almost half in May against the backdrop of increased inspections on the U.S. electric carmaker, The Information reported on Thursday citing internal data.

The company's monthly net orders in China dropped to about 9,800 in May from more than 18,000 in April, according to The Information, a San Francisco-based tech news company, sending shares down 5.3 percent in afternoon trading.

China is the electric car maker's second-biggest market after the United States and accounts for about 30 percent of its sales. Tesla makes electric Model 3 sedans and Model Y sport-utility vehicles in a Shanghai plant.

Tesla had won strong backing from Shanghai when it built its first overseas factory there in 2019. Its Model 3 sedans used to be the best-selling electric vehicles in the country before being overtaken by a much cheaper micro electric car, Wuling Hongguang Mini EV.

"One of the many things he did is he pushed the industry toward taking EV seriously," Mark Fields, the former CEO of Ford Motor Company, said of Tesla's boss Elon Musk in an interview with CNBC. "He has real competition now, and that's why you're seeing some of their share in some of the major markets under a lot of pressure."

However, the recent slump in Tesla's sales comes as Chinese regulators take a tough stance on the company over increased safety concerns and consumer complaints in the past few months.

In April, a woman climbed on top of a car at the Tesla booth at the Shanghai Auto Show and accused the car maker of a brake malfunction, which created a social media stir and caught authorities' attention.

Two days later, under pressure from both public and regulators, Tesla agreed to provide driving data related to the woman's accident, adding it would fully cooperate and bear all costs of an inspection.

In the U.S., Tesla is recalling 5,974 of its electric vehicles over loose brake caliper bolt concerns, according to documents made public by the U.S. National Highway Traffic Safety Administration.