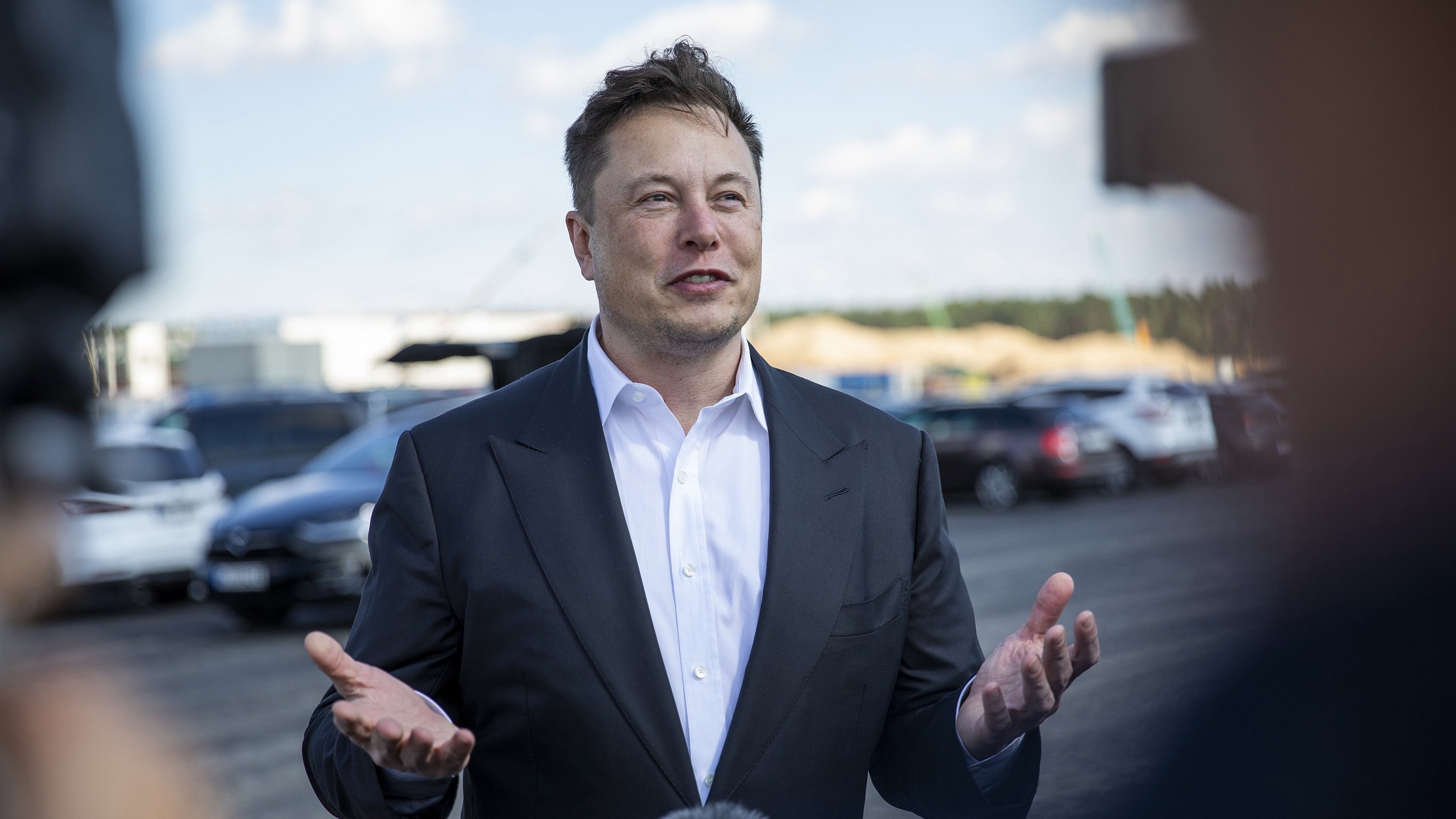 Tesla founder Elon Musk says he has tested positive for the novel coronavirus while also testing negative, offering a skeptical view of the validity of the procedures.

In a series of tweets early Friday, Musk said he had conflicting results from rapid "antigen" tests for COVID-19 after he had "mild sniffles & cough & slight fever" in recent days.

Musk, who earlier this year dismissed concerns about the pandemic and fought lockdown orders in California, said he planned to take the more accurate PCR test which must be sent to a lab for analysis.

The rapid antigen tests have gained ground in recent weeks in view of backlogs at laboratories, but they are less sensitive to small amounts of virus and more likely to deliver a false negative.

In March, Musk appeared to dismiss concerns about the pandemic, saying that "my guess is that the panic will cause more harm than the virus."

Two months later he defied lockdown orders in California to reopen the Tesla assembly plant, daring authorities to arrest him.