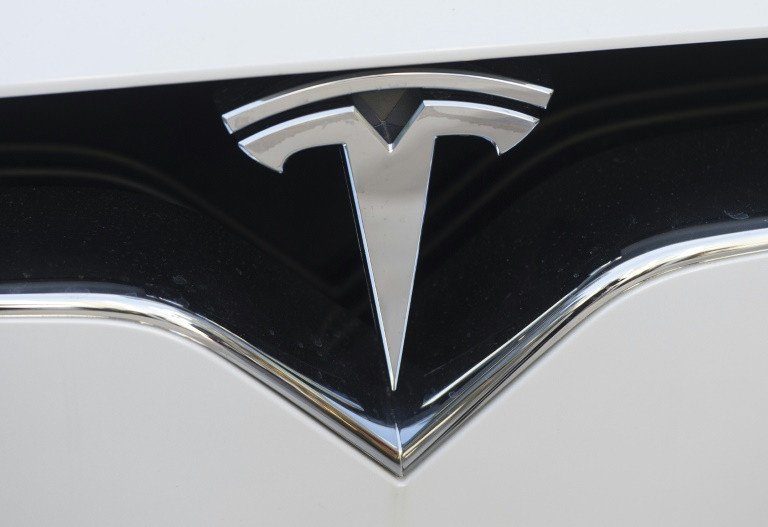 Tesla's future is clouded by worries about its ability to efficiently mass produce cars as well as whether disruptive technology used is reliable and safe. (Photo: AFP)

Electric car maker Tesla has confirmed the autopilot was engaged during a fatal crash last week, a development set to exacerbate concerns over the safety of autonomous vehicles.

A Tesla Model X collided with a highway barrier near the town of Mountain View in California on March 23, catching fire before it was struck by two other cars.

The driver, who was identified by The Mercury News as a 38-year-old man, Wei Huang, later died in hospital.

"In the moments before the collision... autopilot was engaged with the adaptive cruise control follow-distance set to minimum," Tesla said.

"The driver had received several visual and one audible hands-on warning earlier in the drive and the driver's hands were not detected on the wheel for six seconds prior to the collision.

"The driver had about five seconds and 150 meters of unobstructed view of the concrete divider with the crushed crash attenuator, but the vehicle logs show that no action was taken."

Tesla added that the reason the car sustained such great damage was because a highway barrier "had been crushed in a prior accident without being replaced".

"We have never seen this level of damage to a Model X in any other crash," it added

The company also sought to downplay fears over its technology.

"Over a year ago, our first iteration of Autopilot was found by the US government to reduce crash rates by as much as 40 percent," it said.

The fatal Tesla crash came the same week a collision involving an autonomous Uber vehicle in Arizona killed a pedestrian and caused that company to halt its self-driving car program.

In January last year, the US Transportation Department closed an investigation into the fatal 2016 crash in Florida of a Tesla on autopilot, finding that no "safety-related defect" had caused that accident.

Founded 15 years ago by South African-born serial entrepreneur Elon Musk, Tesla has gained fans and acclaim as a company steering toward a world of self-driving cars running on clean energy.

But, Tesla's future is clouded by worries about its ability to efficiently mass produce cars as well as whether disruptive technology used is reliable and safe.