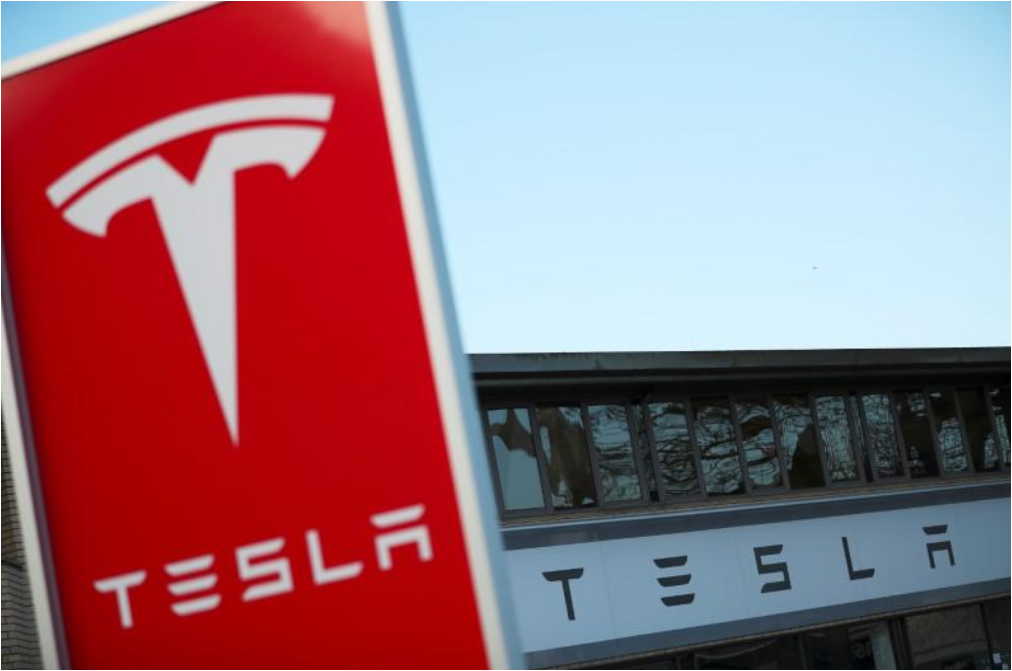 Tesla Inc on Friday asked a court to dismiss a securities fraud lawsuit by shareholders who said the electric vehicle maker gave false public statements about the progress of producing its new Model 3 sedan.

In a filing in federal court in San Francisco, Tesla said that its statements about the challenges the company faced with Model 3 were “frank and in plain language,” including repeated disclosures by Chief Executive Elon Musk of “production hell.”

Tesla did not seek to hide the truth, its motion to dismiss said.

The company says its Model 3 has experienced numerous “bottlenecks” from problems with Tesla’s battery module process at its Nevada Gigafactory to general assembly at its Fremont plant.

Tesla is under pressure to deliver the Model 3 to reap revenue and stem massive spending that has put Tesla’s finances in the red. The ramp of the Model 3, Tesla said in the court filing, was “the first of its kind,” with difficulties likely to crop up after it got underway.

The lawsuit filed last October seeks class action status for shareholders who bought Tesla stock between May 4, 2016 through October 6, 2017, inclusive. It said shareholders bought “artificially inflated” shares because Musk and other executives misled them with their statements.

Tesla made such statements during the lead-up to, and early production of, its Model 3 sedan and failed to disclose that the company was “woefully unprepared” for the vehicle’s production, the lawsuit said.

A hearing is scheduled for August.

The Tesla response chronicled disclosures of production bottlenecks the company faced in its third quarter of 2017 when it fell short of its targets.

Tesla’s statements that its Model 3 production was “on track” in May and August of 2017 - which plaintiffs argue were false - were made before production problems began to surface, Tesla argued.

Tesla said its “good faith belief” in the Model 3 program is reflected in everything it has done: a $4 billion investment, the build-out of its Gigafactory battery factory in Nevada and the high-volume equipment it commissioned.