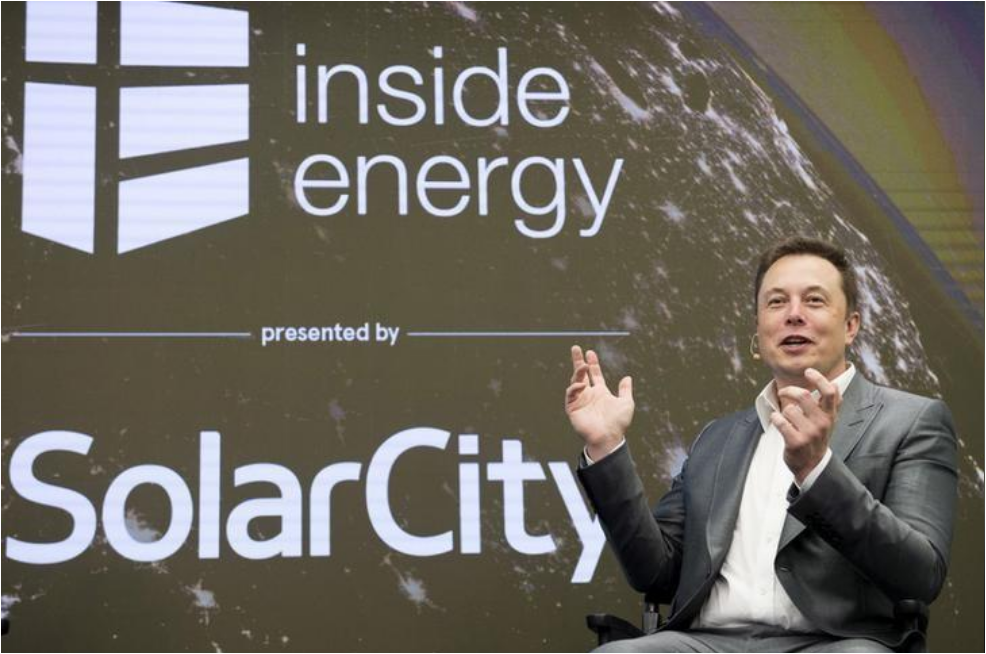 A class action lawsuit by Tesla Inc shareholders against the electric car maker’s chief executive, Elon Musk, and the company’s board over the SolarCity deal was set to proceed after a Delaware judge refused to dismiss it.

The lawsuit alleged the board of Tesla breached its duties to shareholders by approving the SolarCity deal.

Tesla bought solar panel installer SolarCity for $2.6 billion in an all-stock deal in 2016. Musk was then biggest shareholder in both Tesla and SolarCity, and his SolarCity shares were converted to $500 million of Tesla shares.

It is “conceivable that Musk, as a controlling stockholder, controlled the Tesla board” during the SolarCity deal, the judge said.

“We do not agree with the decision and will be taking appropriate next steps,” a Tesla spokesperson told Reuters.

“It’s important to emphasize that this was a motion to dismiss in which the court was required to assume as true all of the allegations that are made in the complaint.”