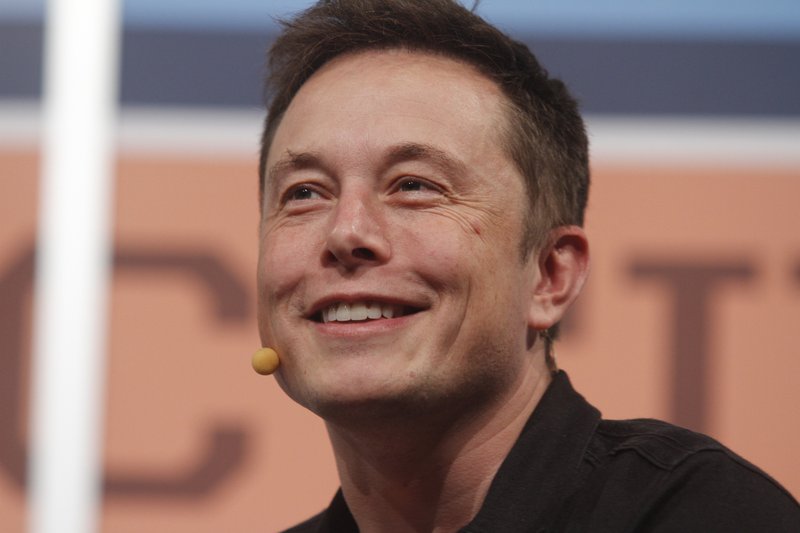 Tesla shares are closing with a loss of $29.95, about 9 percent, at $305.50 after CEO Elon Musk told the New York Times that the stress of the job is getting to him.

Musk admitted in an interview with the Times that the stress of running Tesla has affected his health. Musk is the public face of, and driving force behind Tesla and investors have stuck with the eccentric billionaire despite a number of controversies.

Musk told the Times that he was working up to 120 hours a week and sometimes takes Ambien to sleep.

Musk raised a ruckus last week when he tweeted that he might take Tesla private. The tweet reportedly has spurred an investigation by securities regulators.