Tesla Inc on Wednesday missed financial targets in its second quarter despite record deliveries of its electric vehicles, adding that the car maker will break even this quarter, rather than post a profit. 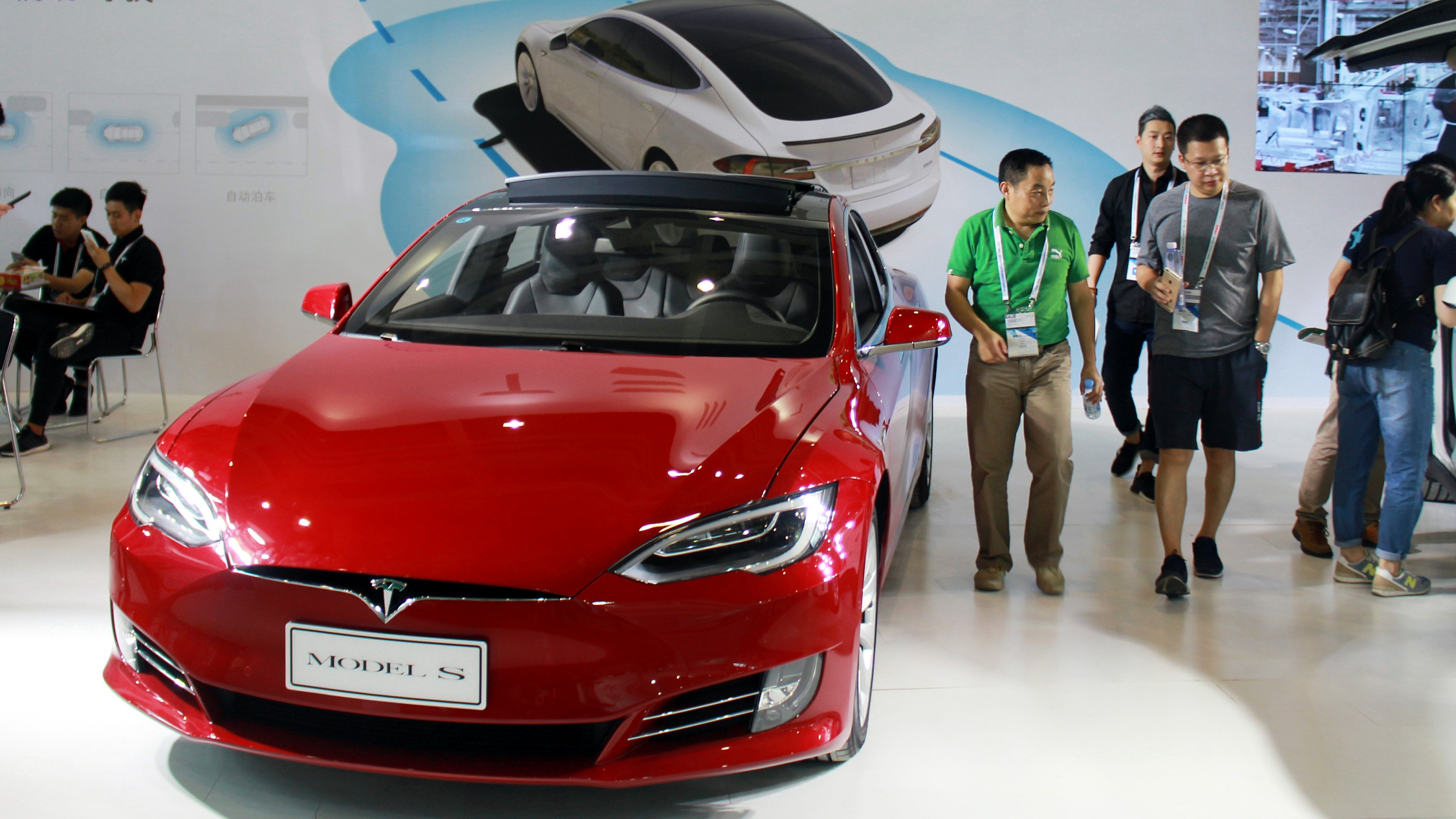 Tesla reported a second-quarter loss of 408 million US dollars. Its shares fell 11.5 percent after hours.

Overall revenues jumped 66 percent from a year earlier to 5.2 billion US dollars as Tesla reported sharply higher deliveries of its Model 3, the most affordable vehicle in its lineup and the hope for giving the company a wider customer base.

"We continue to aim for positive GAAP net income in Q3 and the following quarters, although continuous volume growth, capacity expansion and cash generation will remain the main focus," Tesla said in a press release on Wednesday.

Investing.com analyst Clement Thibault told Reuters that Tesla's results "will inevitably lead to more questions about its ability to stabilize and turn a profit."

Even while growing, Tesla has laid off workers and pledged to close some stores to lower costs. Facing increased competition from a slew of European rivals with electric offerings, it has also tinkered with its pricing.

Tesla's strong second-quarter deliveries assuaged doubts about demand for the Model 3, but concerns linger, especially since a federal tax credit was cut by half on July 1 and expires at the end of the year.

In a surprise announcement, Chief Executive Elon Musk said veteran Tesla executive J.B. Straubel, would step down from his chief technology role to become a senior adviser. Straubel is the executive behind Tesla's battery and has been at Tesla since its founding.

Shares of Tesla are down 22 percent since the beginning of the year, but they have been rebounding since early June, after hitting their lowest close since early 2016 at 178.97 US dollars.