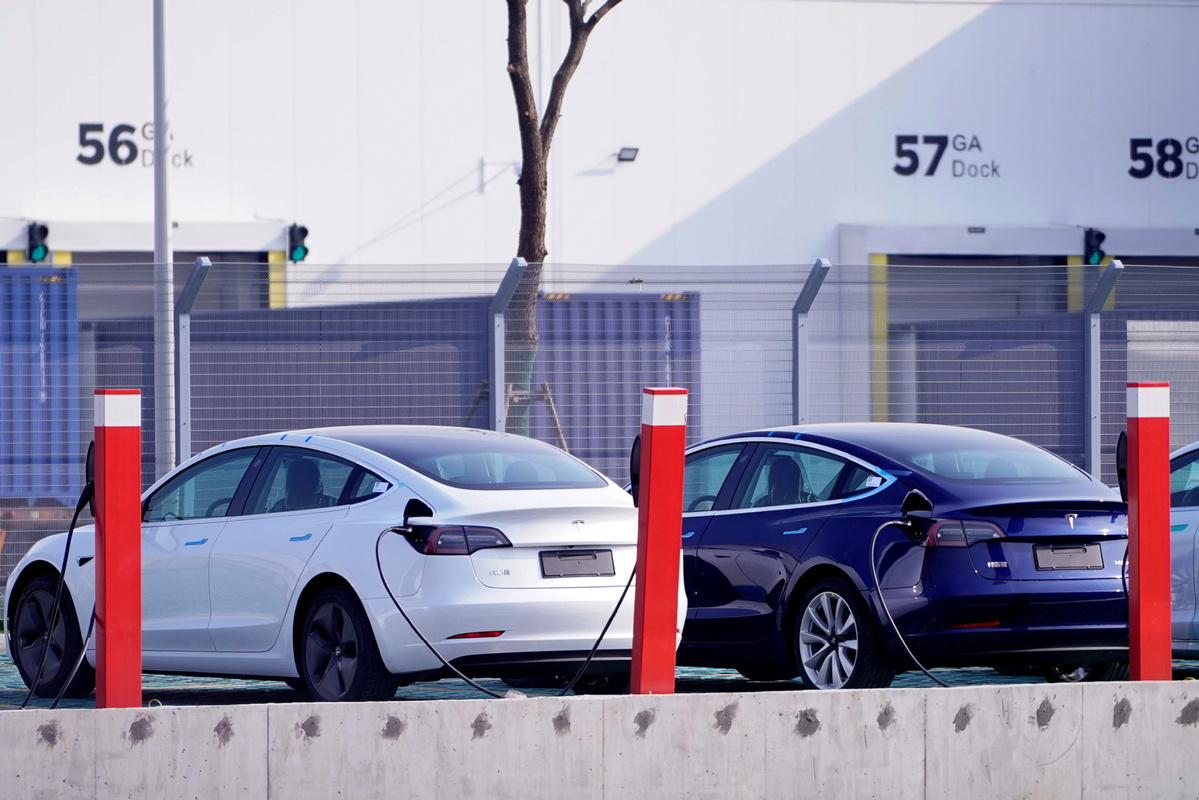 CATL said "the cooperation is not an 'intentional agreement'", and "Tesla will purchase lithium-ion power batteries from CATL."

Investors shall rely on its official announcement, the company said.

According to a previous Reuters report on Tuesday, Tesla is in talks to use CATL's cobalt-free batteries in cars made at its Shanghai plant, citing people familiar with the matter.

The US automaker will adopt the so-called lithium iron phosphate batteries in its lineup so as to cut cost, Reuters said.