US carmaker Tesla Inc. will open its first overseas plant in Shanghai, according to an agreement signed between Tesla and Shanghai municipal government on Tuesday. 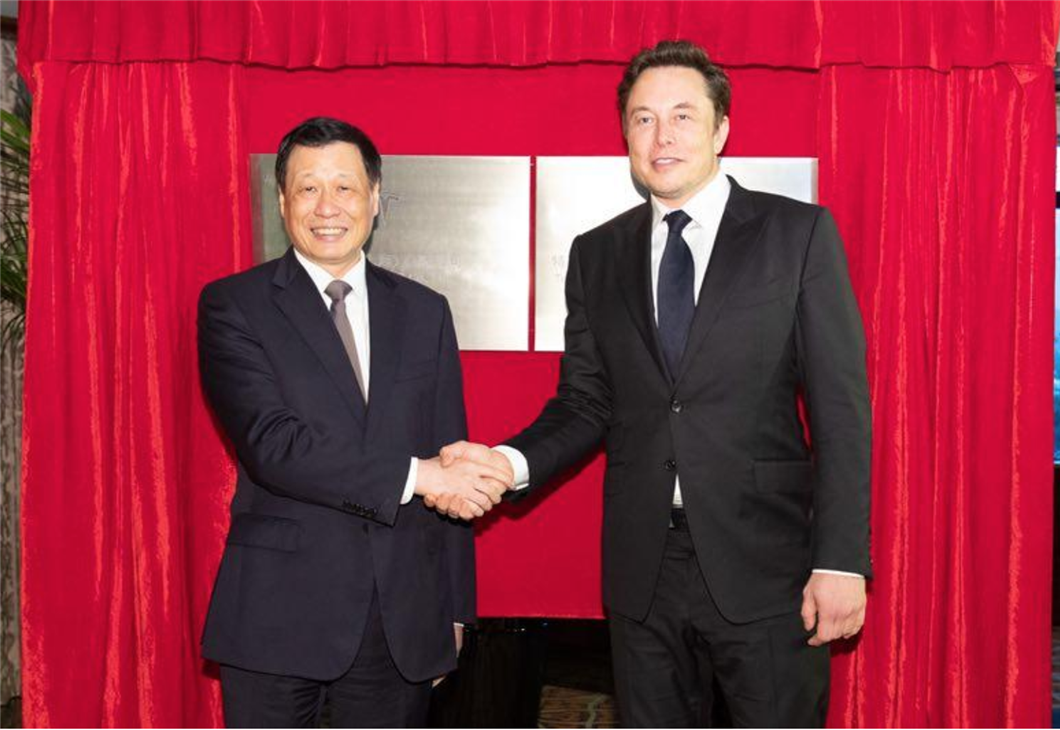 The factory, with a planned annual capacity of 500,000 electric cars, will be located in the Lingang Area, along with an electric vehicle R&D center, according to the agreement.

According to the Shanghai government, this will be the largest foreign-invested manufacturing project in the city's history, although detailed investment was not revealed.

The Shanghai government said it would give full support to the construction of the plant and improve the business environment for foreign-owned enterprises.

Tesla previously announced that it would bring its models S, X and 3 to the China International Import Expo in Shanghai in November.