Tesla to drop some color options for cars to simplify production 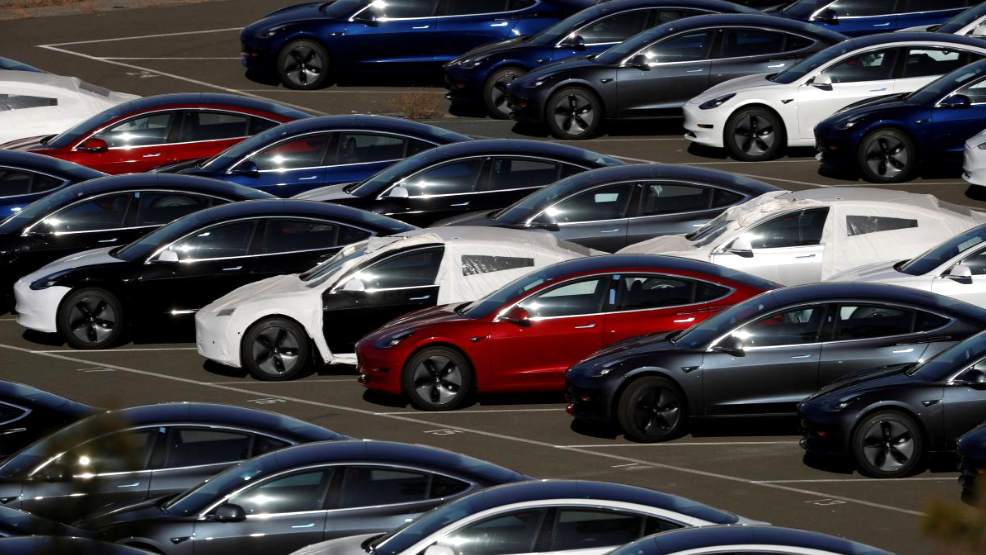 Tesla Inc will eliminate some color options for its electric cars to streamline production, Chief Executive Officer Elon Musk tweeted on Tuesday, as the company intensifies its efforts to ramp up production.

Tesla currently offers seven colors for its vehicles that include top variant Model S, mid-level Model X and its most affordable sedan Model 3. The company is trying to iron out production bumps after struggling to produce Model 3 sedans and failing to meet several production deadlines.

"Moving 2 of 7 Tesla colors off the menu on Wednesday to simplify manufacturing. Obsidian Black & Metallic Silver will still be available as a special request, but at a higher price," Musk wrote in a tweet.

"We occasionally adjust pricing and available options to best reflect the value of our products and to streamline our manufacturing operations," a Tesla spokesperson said of the plan to drop some color options.

But some analysts painted a dour picture of the move.

"To ditch paint options won't be the last action to simplify the car production. Tesla has no experience with mass production. They still need a lot of production know-how," said Frank Schwope, an analyst with NORD/LB.

The latest tweet follows a chaotic week for the carmaker after Musk was filmed smoking marijuana and wielding a sword on a live show, and a tumultuous August during which he proposed and then abruptly pulled the plug on a go-private deal for the company.

The billionaire's behavior has raised concerns about his leadership, and several Wall Street analysts have called for the company to appoint a strong No. 2 to prop up Tesla's operations and standing with investors.

On Tuesday, longtime bullish brokerage Nomura Instinet downgraded the stock to "neutral" from "buy" and slashed its price target by 100 to 300 US dollars, citing Musk's "erratic behavior."

"We are worried that this behavior is tainting the Tesla brand, which in terms of value is most important," analyst Romit Shah said.

Shares of the company were down 3.5 percent at 275.56 US dollars on Tuesday. They have fallen 29 percent from their August 7 intraday high of 387.46 US dollars when Musk tweeted about taking the company private.

The stock closed up 8.5 percent on Monday after two brokerages said the company could meet its production targets for the second half of the year.