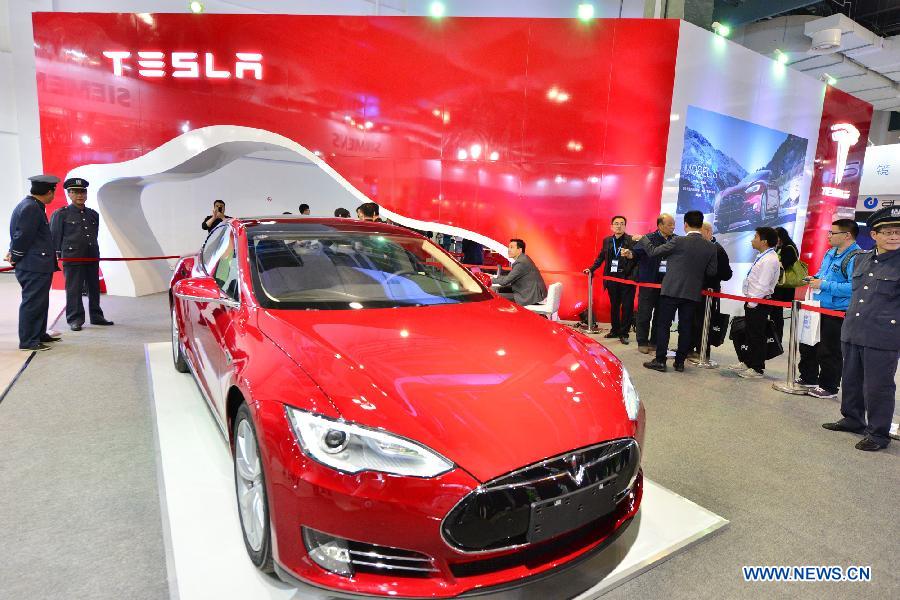 Musk said the customer incentive program, which allows Tesla owners to give their friends or relatives a referral code to get six months of free charging via Tesla's Supercharger network to encourage them to buy a new Model 3, Model X or Model S car, will be terminated for ever.

"The Tesla customer referral program will end on Feb 1. If you want to refer a friend to buy a Tesla & give them 6 months of free Supercharging, please do so before then," Musk tweeted.

He said the whole referral incentive system, which was launched in 2015, will come to an end and there will be no another referral program, because it produces extra financial burdens on the automaker.

"It's adding too much cost to the cars, especially Model 3," Musk explained in his interaction with a Twitter user as to whether the program is ending for good.

Musk's announcement is the latest move by the US electric car company to cut costs and ramp up profits.

Last week, Tesla unveiled a plan to phase out the sales of its cheapest Model S sedan and Model X SUV, which began on Jan. 14.

"Tesla will no longer be taking orders for the 75 kWh version of the Model S & X. If you'd like that version, please order by Sunday night at Tesla.com," he said in a tweet on Jan. 9.

Tesla also cut prices on the Model 3 in China in late December 2018 to consolidate its presence in the world's second largest economy, and Musk attended a ground-breaking event this month for its Gigafactory to produce Tesla electric vehicles and lithium-ion batteries in Shanghai, the financial hub in eastern China.

The new Tesla plant is expected to start partial production in the second half of 2019.