SAN FRANCISCO, April 1 (Xinhua) -- The US Environmental Protection Agency (EPA) said Monday that Tesla Motors Inc. will pay a total of $86,000 in a settlement over federal hazardous waste violations at a Tesla manufacturing plant in Fremont, California. 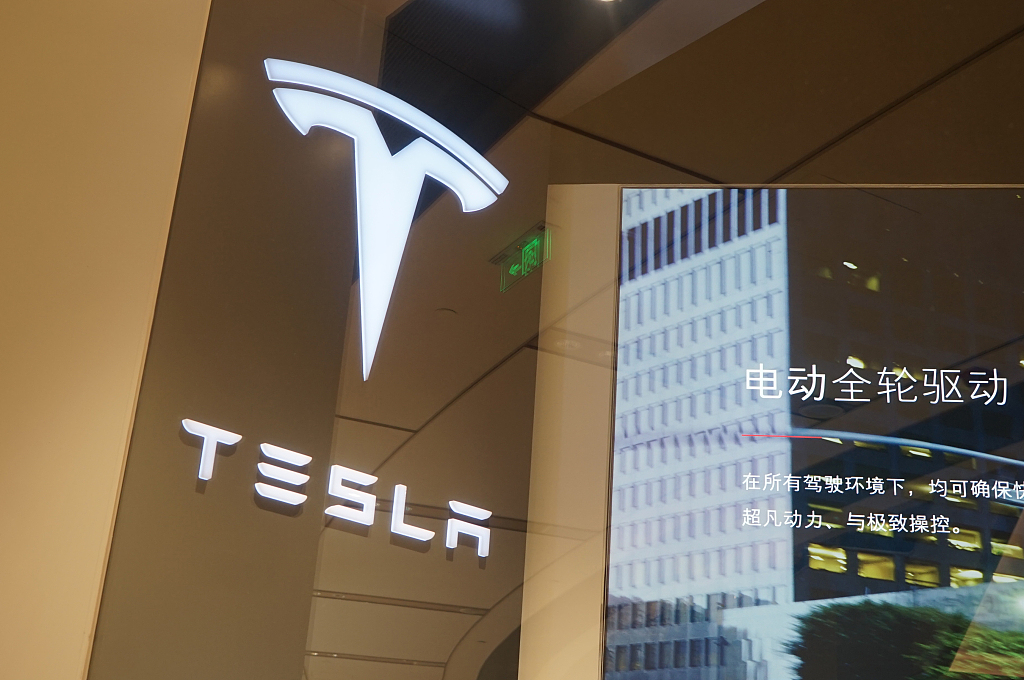 Under the settlement with the EPA, Tesla will be fined for 31,000 dollars in penalty for violations of the federal Resource Conservation and Recovery Act regulations.

The electric automaker will also purchase 55,000 dollars in emergency response equipment for the City of Fremont Fire Department to help improve the department's ability to respond to hazardous materials incidents, said the EPA.

Unannounced EPA-led investigations conducted at Tesla's Fremont facility in 2017 showed that Tesla had failed to comply with air emissions standards for equipment leaks and management requirements for generators of hazardous wastes.

The Tesla factory had also made no adequate hazardous waste determination for certain solid waste generated during the manufacturing process, said the EPA.

In 2018, Tesla was fined by the Bay Area Air Quality Management District for 139,500 dollars for emitting excess air pollution from its factory in Fremont, according to local media.