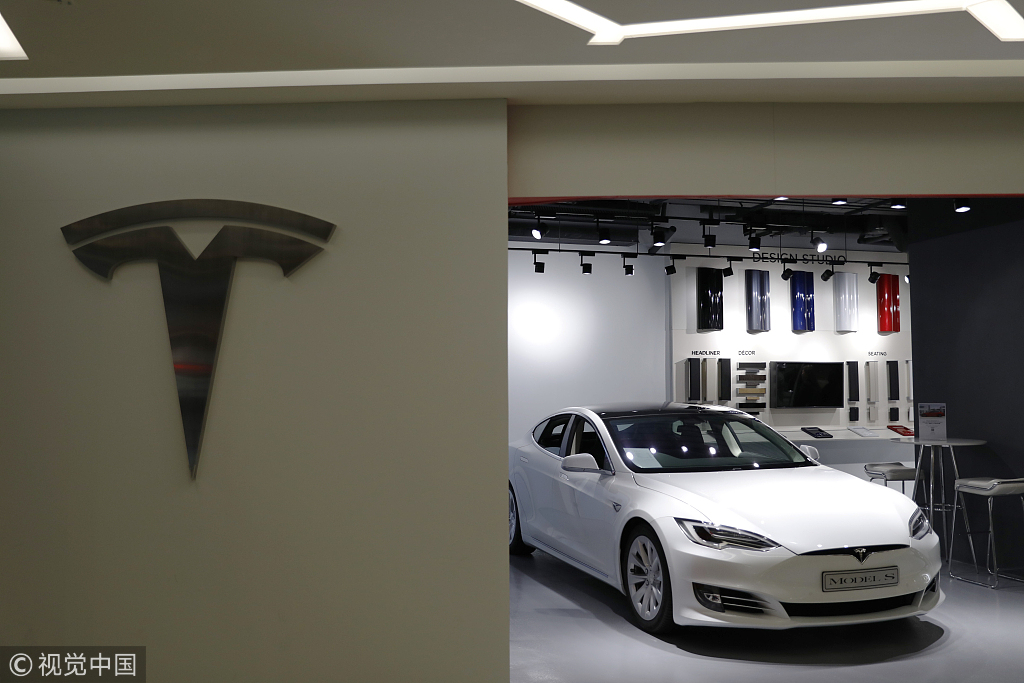 "Starting on Monday, Tesla will no longer be taking orders for the 75 kWh version of the Model S & X. If you'd like that version, please order by Sunday night ..." he said in the tweet.

While Tesla is ramping up production of its popular Model 3 sedans at home, Musk is eyeing China, the world's second-largest economy, as a more promising market for the company's electric vehicles.

On Monday, Musk attended a ground-breaking event for his Shanghai factory, Tesla's first plant outside the United States, which is located in the Lingang area, a high-end manufacturing park in the city. It has an annual capacity of 500,000 electric cars.

The Shanghai factory is also the first US plant that benefits from a new policy by China that allows foreign carmakers to set up wholly-owned subsidiaries in the world's most populous country.