Tesla to recall nearly 50,000 cars from China over safety concerns 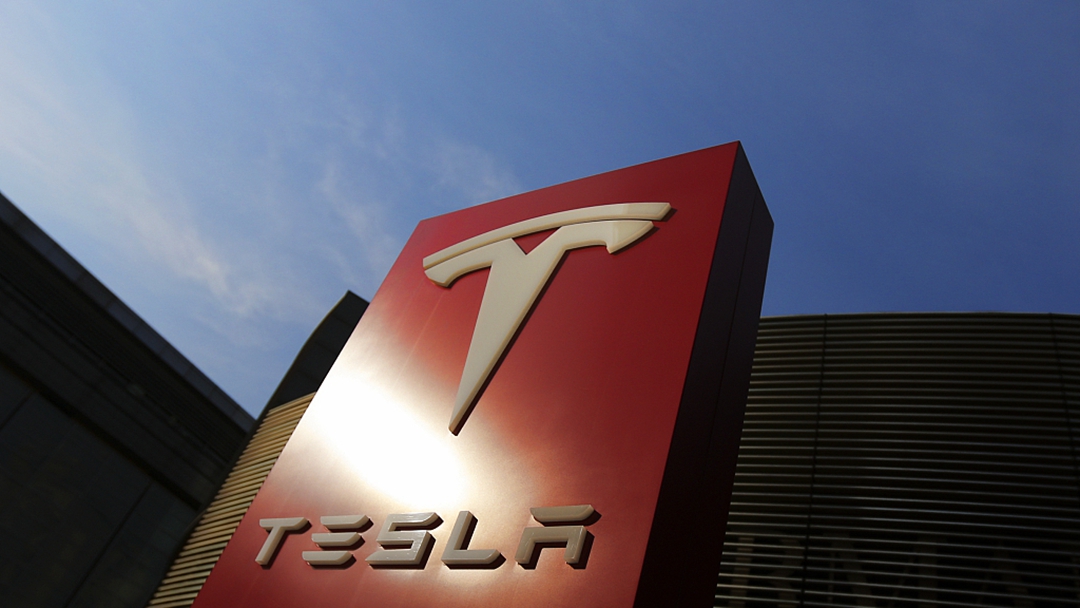 Defects in the suspension found in both models could "increase the risk of accidents," the State Administration for Market Regulation said in a statement.

This is not the first time that Tesla ordered a recall from the Chinese market. The company announced in February the recall of 3,183 Model X vehicles in China, because of a potential issue that could make steering harder and increase the risk of an accident.

China is the world's biggest auto market and the main growth driver for many car manufacturers – especially for Tesla, which intends to benefit from the country's ambitious targets for reducing CO2 emissions.

Tesla's Shanghai factory – its first outside the United States – produces its mid-price, mass-market offering of the Model 3, which it plans to begin exporting to Europe this month.

The firm said Wednesday that profits in the past quarter had more than doubled and forecast that deliveries would hit 500,000 units this year.