BUSINESS Teva Pharm directors cut their salaries in half: board member

Teva Pharm directors cut their salaries in half: board member 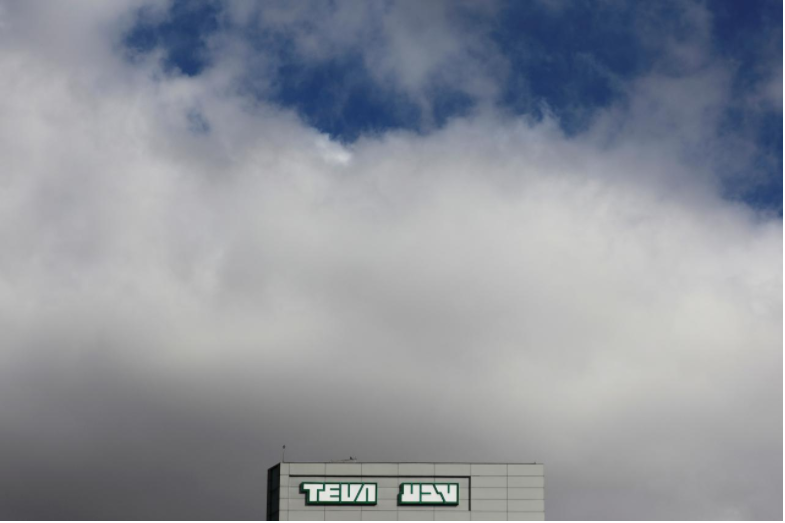 The logo of Teva Pharmaceutical Industries is seen on a part of their building in Jerusalem December 14, 2017. Photo: Reuters/Ammar Awad

The board of directors at Teva Pharmaceutical Industries, which is reducing its workforce by more than a quarter as part of a global overhaul, has taken a 50 percent pay cut, a board member said on Wednesday.

The world’s biggest generic drugmaker announced its cost-cutting plan last month, setting a target to reduce costs by $3 billion by the end of 2019, from about $16.1 billion in 2017. “This pay cut that the board took upon itself was done the same day that the cuts and job reductions were discussed,” board member Dan Suesskind said at the Israel Business Conference in Jerusalem.

The Israeli company, which is laden with heavy debt, said it would reduce its workforce by 14,000 jobs.