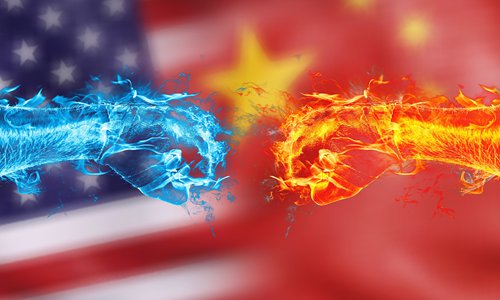 HOUSTON, June 10 (Xinhua) -- Texas economy has been affected because of the trade tension between the United States and China, Texas Association of Business CEO Jeff Moseley said Monday.

During an interview with Xinhua, Moseley said Chinese capital coming to the United States has been dramatically reduced in the past months, and that also has an impact on Texas.

"Texas has been enjoying investment of Chinese capital primarily in energy and agriculture sectors. So with the reduction of overall investment, we know that those areas will be impacted," he noted.

Moseley also mentioned there is negative impact on US tourist business as fewer Chinese visitor come to the country.

"We know that Chinese tourists enjoy coming to Texas. But when those numbers are reduced nationwide, then we know Texas also would be impacted by that," he said.

Being the leader of a 97-year-old organization, Moseley reiterated the commitment to promoting business with China, saying the organization is willing to bring more capital and job opportunities from China to its economy.