BUSINESS Thailand's consumer prices up 2.44 pct in May

Thailand's consumer prices up 2.44 pct in May 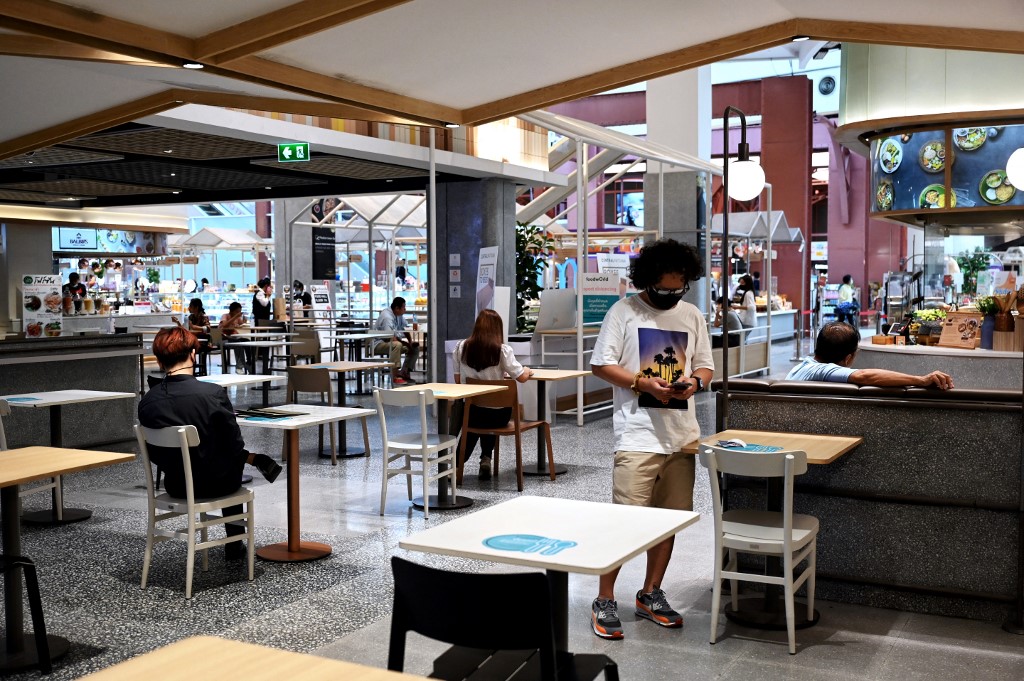 Diners sit at socially-distanced tables in a food court in a shopping mall in Bangkok on May 17, 2021. (Photo: AFP)

The growth, weighed by the government's measures of lowering living costs via subsidizing electricity and water bill, eased from a CPI rise of 3.41 percent registered in April.

On a monthly basis, the CPI dipped 0.93 percent in May from the previous month.

Main factors of price rises were energy prices, which jumped 24.79 percent year on year, as well as higher prices of pork, seafood and fruit, according to the ministry. 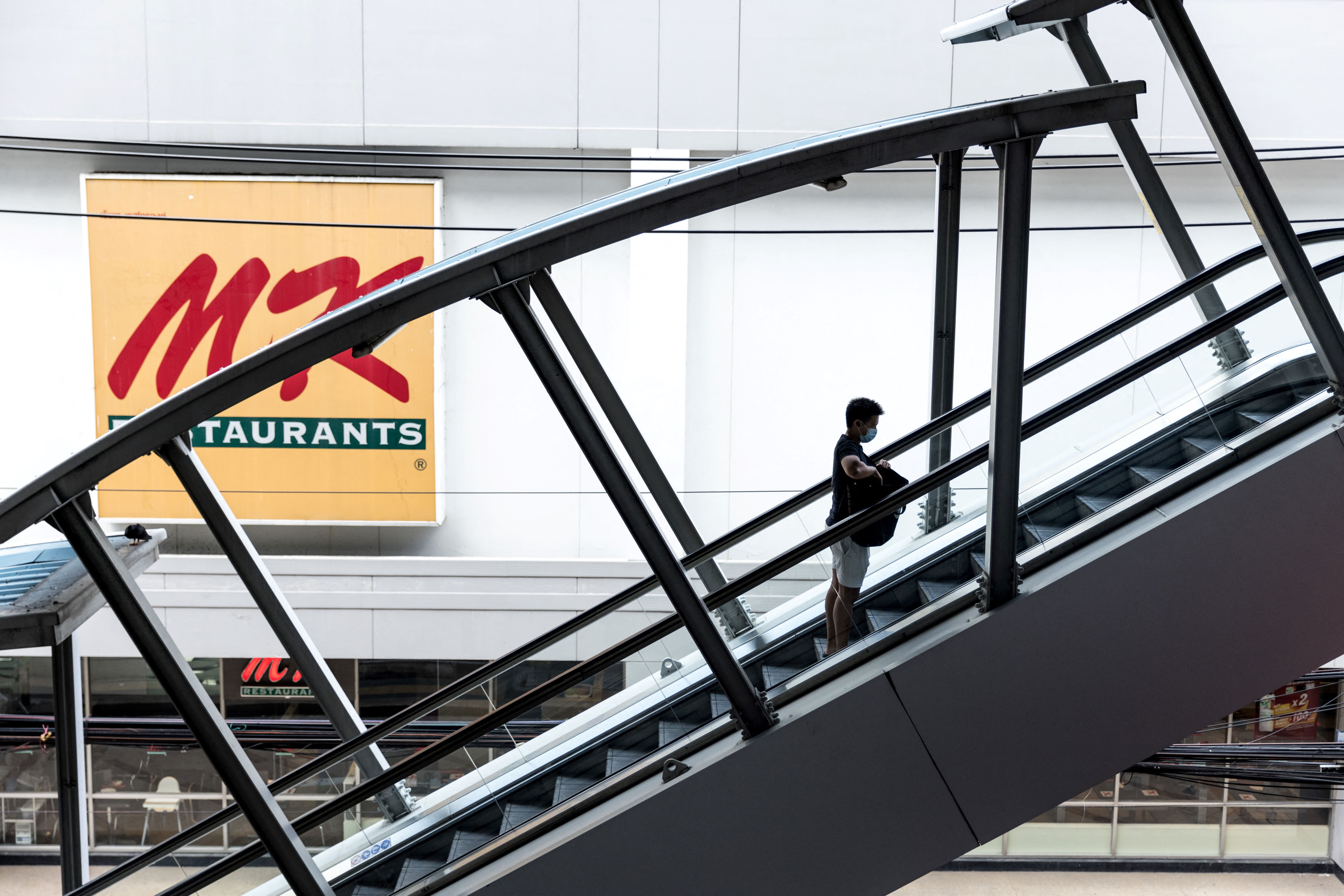 In the first five months of the year, the CPI climbed 0.83 percent from one year earlier, according to the ministry.