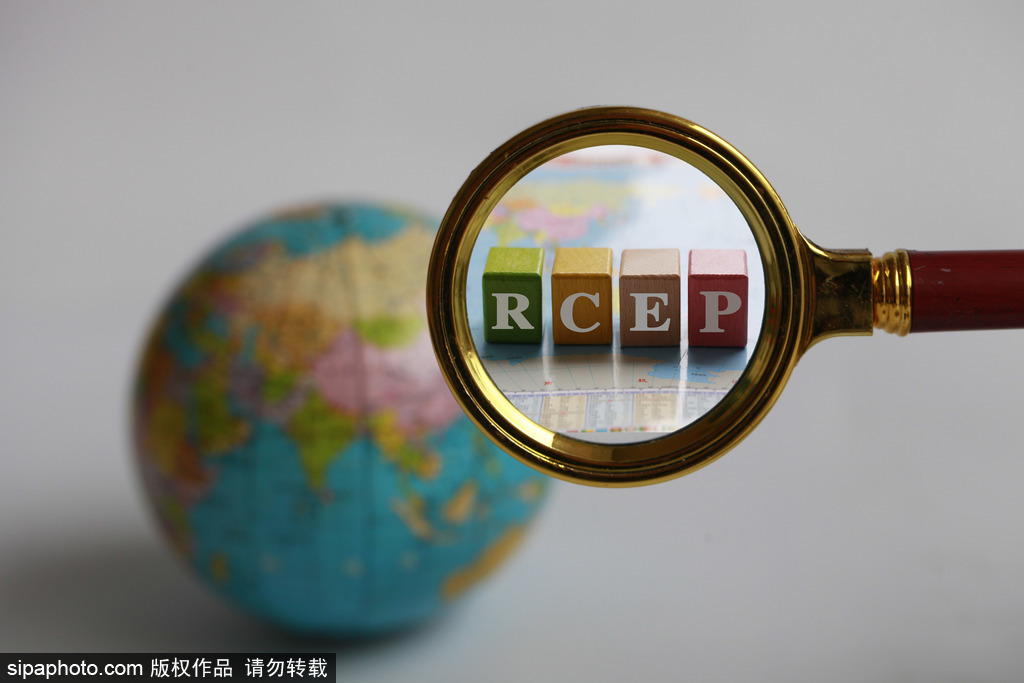 At the opening ceremony of the center, Minister of Commerce Jurin Laksanawisit said RCEP member countries are accelerating the ratification procedures of the agreement, which will generate huge development opportunities for Thailand.

The RCEP Center will provide information and assistance about trade and tariff policies among RCEP member countries as well as under other free trade agreements for Thai people and businesses, according to the ministry.

The RCEP groups the 10 members of the Association of Southeast Asian Nations (ASEAN), as well as China, Japan, South Korea, Australia and New Zealand. It is the world's largest free trade zone across a wide assortment of indicators.