The harmonious coexistence of small and large companies key to shaping a better digital economy: scholars

Large and small companies must cooperate in order for the digital economy to innovate and grow, Gao Hongbing, Vice President of Alibaba Group and Director of AliResearch, said at the 2019 New Economy Think Tank Summit on January 4 in Beijing. 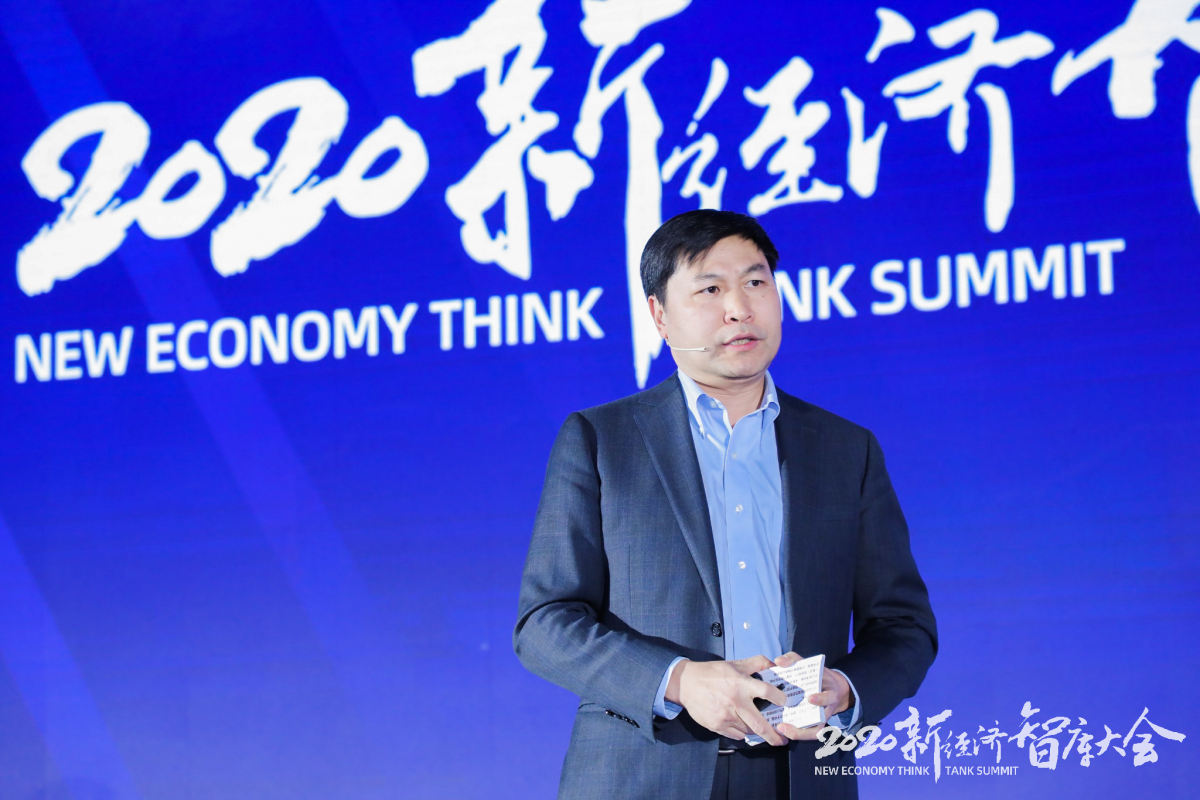 Gao Hongbing, Vice President of Alibaba Group and Director of AliResearch, delivering a keynote speech at the 2019 New Economy Think Tank Summit on January 4 in Beijing, with the theme “Discerning the Future.”(Photos provided by the summit)

Perez said that new technologies are there to help make social transformation. “A better, healthier, more exciting way of life is possible. A more advanced, safer, and more competitive and sustainable economy is also possible,” she said.

Taking Alibaba as an example, Gilder said, "Alibaba is not a central and dominant company, but a platform whose purpose is to empower and help. It helps new entrepreneurial companies and supports new entrepreneurs." 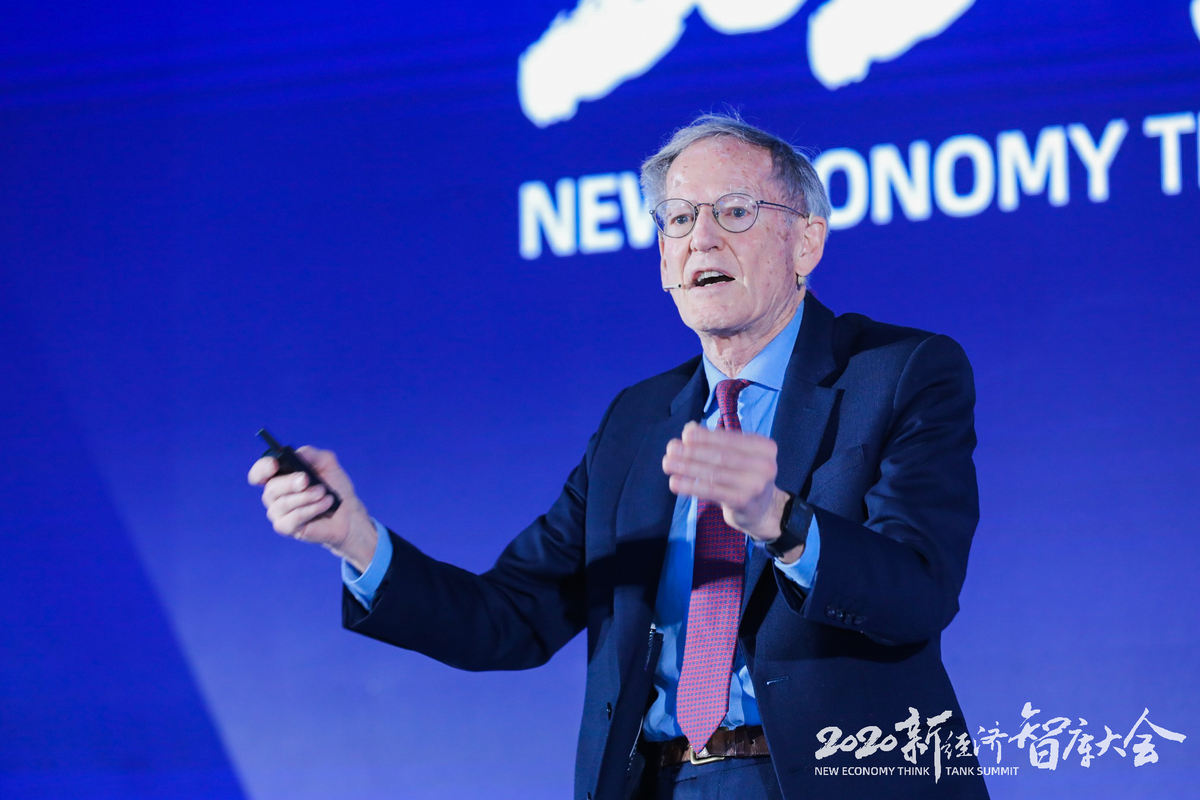 George Gilder, a tech guru and futurist, has reinterpreted capitalism through the same information theory that enabled the computer revolution and the rise of the Internet.

It is very important that an enterprise must have strong market innovation and competition abilities, Gao said. An enterprise must have the ability to constantly pass its innovations to the market, to society, to partners and even to competitors through its creativity. “It’s what we call the value of universal benefit in business. But most important is, when a digital economy platform serves consumers, we must guarantee the interests of consumers.”

In this era of great changes, the insight of the leading thought valued much more than before. Gilder said, "In this era, the economy grows as fast as the innovation of ideas." Since the first summit was held in 2016, the New Economy Think Tank Summit has focused on key topics such as new technology, new economy, new governance, new think tanks, and new responsibilities. It has become a first-class platform for new concepts, and led to cutting-edge ideas and great insights on the digital economy and governance.