It's normal to see long lines of young people in front of hot sports brand stores, many of them lining up for hours and waiting before dawn to get their hands on the newly-released limited edition sneakers. 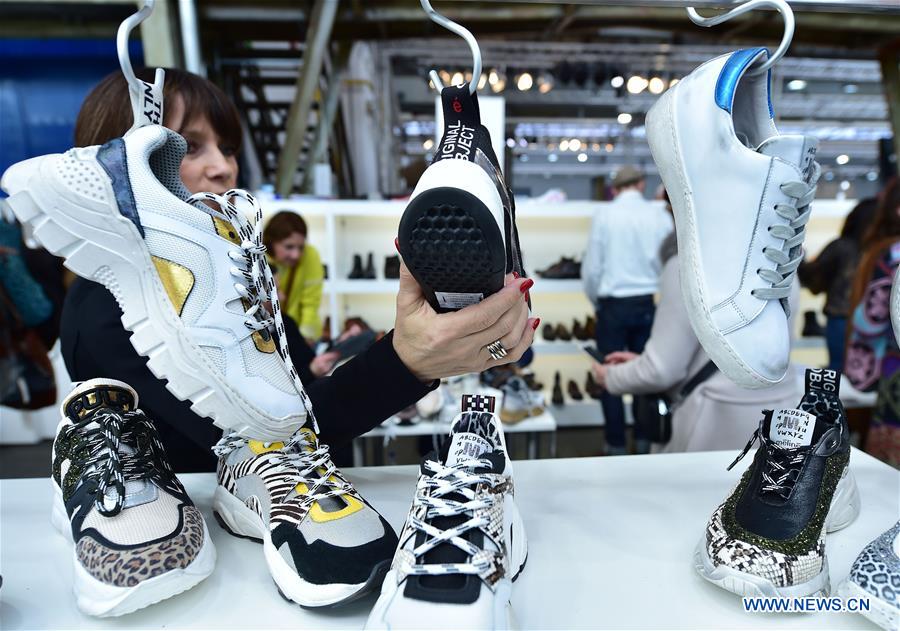 Shoe culture used to be limited to a handful of sneaker aficionados, but has become a popular investment that many people engage in shoes speculation to make a quick buck.

Like the stock market, shoe speculation is divided into primary and secondary markets. A primary market refers to the official market, such as online and offline stores. Large-scale online shoe trading breeds the secondary market. In addition, online shoes platforms have compiled the AJ index, the Nike index and the Adidas index based on trading volume over the past 24 hours.

Zhao Xiangbin, a financial analyst, said that shoes speculation is actually distinct from the stock market. As expendables, shoes are unable to hedge money value like stocks and index funds. And the market will face a problem once the shoe makers increase supply.

Industry stakeholders pointed out that a premium on certain limited-edition sneakers is reasonable and in line with market rules due to its scarcity. But shoes are for wearing, not for speculation.

To cool the madding speculation, relevant parties, including shoe makers and online shoes-selling platforms, need to take multiple measures. For example, Du, a mobile app for shoes selling, launched the "no speculation on shoes" initiative in July and called on consumers to maintain a rational attitude to shoes speculation. At the same time, relevant authorities need to play their roles in managing the chaos.