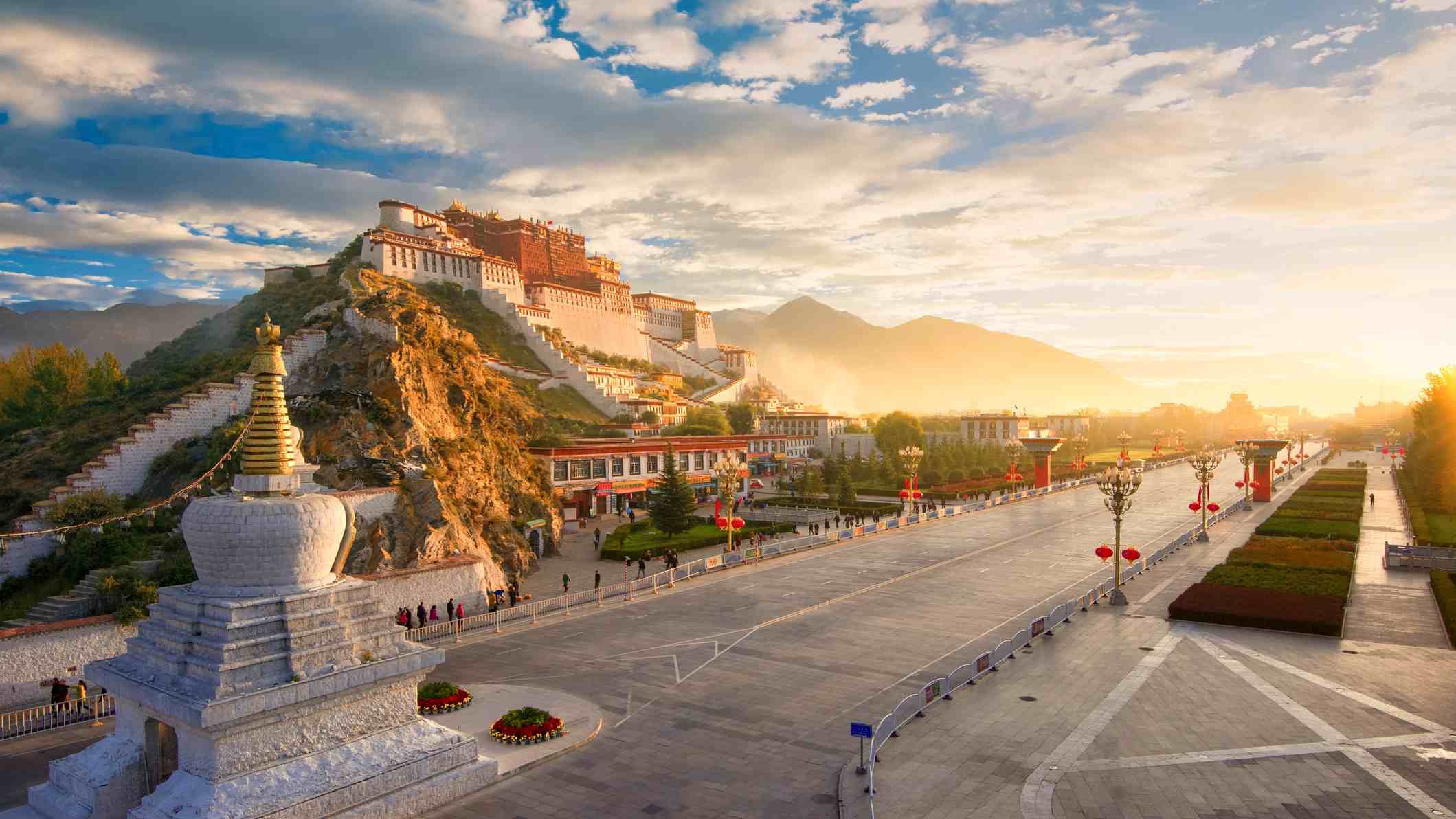 LHASA, May 13 (Xinhua) -- More than one million visits were made by domestic and overseas tourists to Lhasa, capital of southwest China"s Tibet Autonomous Region, in the first quarter of 2019, up 16.89 percent year on year, local authorities said Monday.

Over the period, the plateau city raked in 1.48 billion yuan (about $216 million) from tourism, an annual increase of 22.45 percent, according to the Lhasa municipal tourism development bureau.

Lhasa is home to some of China"s most renowned cultural and tourist sites such as the Potala Palace and Jokhang Temple. 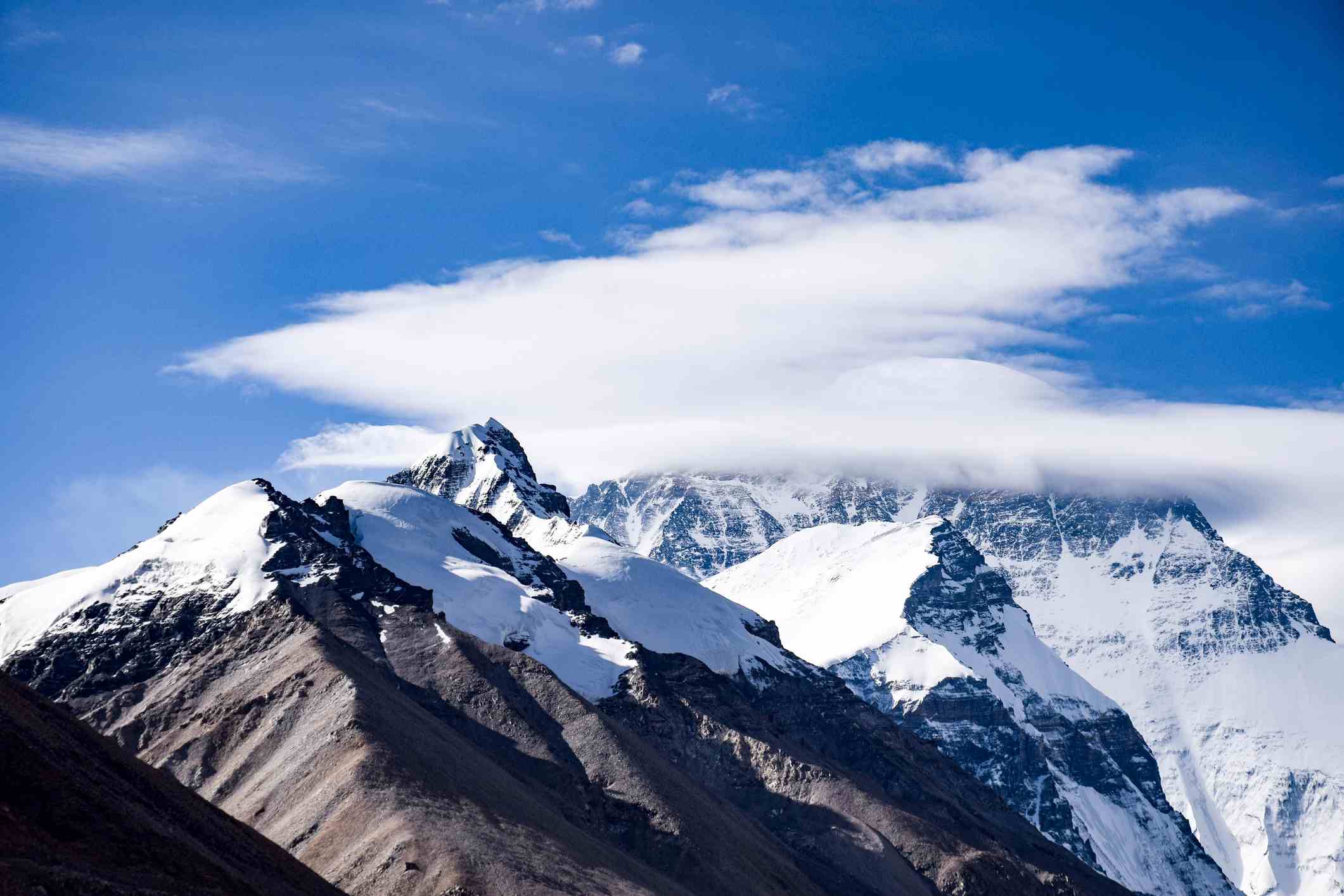 In a bid to attract more winter tourists, Tibet has rolled out a spate of preferential policies including waiving admission charges for some scenic spots and discounted flights during the winter.

The region received a total of 19.9 million visitors last year, up 23.87 percent year-on-year.