BUSINESS Theranos and its founder settle US fraud charges

Theranos and its founder settle US fraud charges 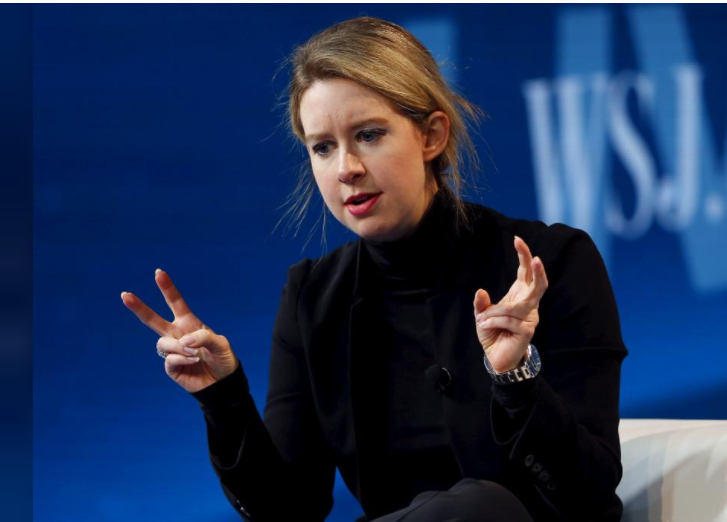 Embattled blood-testing company Theranos Inc and its Chief Executive Elizabeth Holmes agreed to settle “massive fraud” charges in a deal that strips her of majority control among other penalties, US regulators said on Wednesday.

Theranos was once hailed as a Silicon Valley star, with a $9 billion valuation based on its promise to disrupt the staid laboratory testing business with new technology the company claimed could analyze a single drop of blood. Founded in 2003, its fortunes began to wane in 2015 after Wall Street Journal reports suggested its devices were flawed and inaccurate.

As part of the settlement, the Securities and Exchange Commission said company founder Holmes must also return millions of shares to the privately held company, pay a $500,000 fine and cannot serve as an officer or director of a public company for 10 years.

The SEC’s complaint alleged that the company, Holmes and Theranos’ former president, Ramesh “Sunny” Balwani, “made numerous false and misleading statements in investor presentations, product demonstrations, and media articles” about its key product.

Balwani did not agree to a settlement, the agency said.

The SEC, describing the case as involving “massive fraud,” said Theranos, Holmes and Balwani were charged “with raising more than $700 million from investors through an elaborate, years-long fraud in which they exaggerated or made false statements about the company’s technology, business and financial performance.” 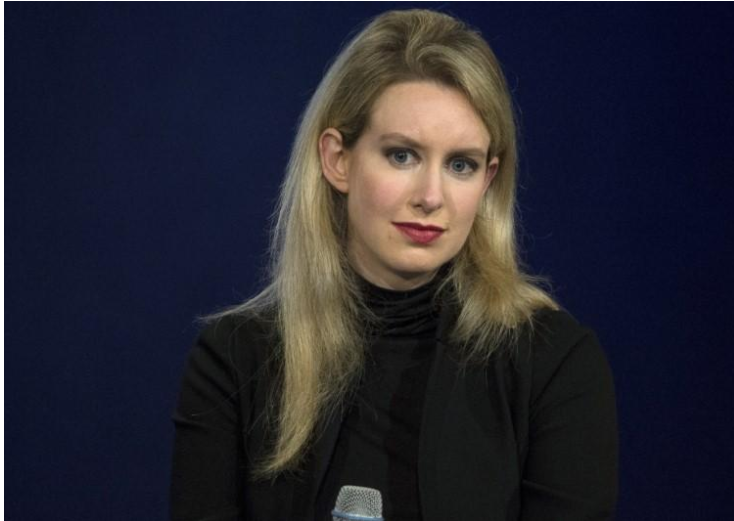 The SEC’s co-director of enforcement, Steven Peikin, said on a conference call with reporters that the move to remove control of the company from Holmes was very rare for the agency.

“It’s a pretty unique set of remedies,” he said. “And I think it’s a particularly meaningful one … particularly in Silicon Valley where the founders of startup companies like this obviously value the concept of control.”

Peikin said the SEC intends to pursue litigation against Balwani. The regulator pursued charges against Holmes and Balwani to deter executive wrongdoing elsewhere and out of concern that imposing stiff penalties on the company itself could make it even more difficult for defrauded investors to recoup any funds.

“Really this company was a company that was a two-person operation, where Holmes and Balwani exclusively controlled Theranos. They were responsible for all of the misconduct alleged in this complaint,” he said.

Peikin did not comment on whether the civil charges preclude future criminal charges or whether other agencies were engaged in ongoing criminal investigations against the company.

“Innovators who seek to revolutionize and disrupt an industry must tell investors the truth about what their technology can do today, not just what they hope it might do someday,” she said in a statement.