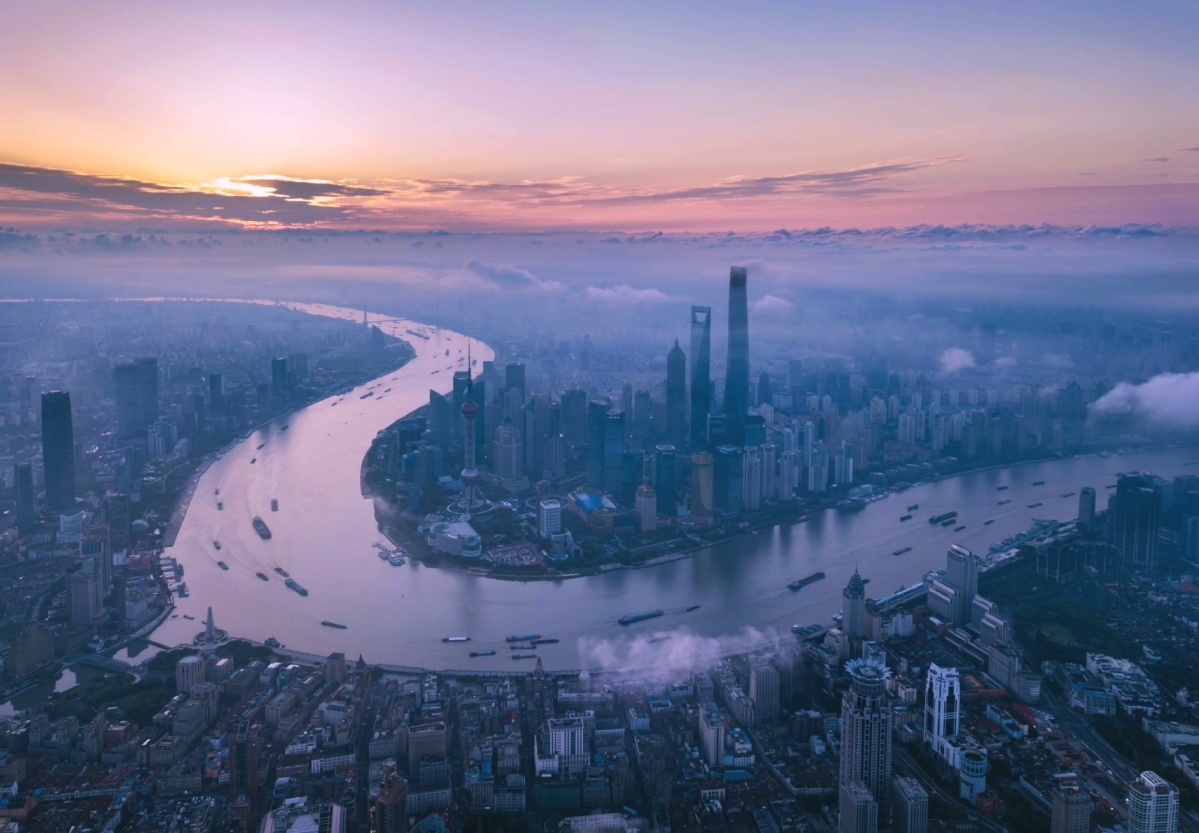 The yuan-denominated crude oil futures contracts, which were launched exactly three years ago, are celebrated as China's first products of their kind to be open to overseas investors, thanks to their strong market resilience, ability to adapt to and thrive in reforms, pricing independence, and demonstrable record in nurturing companies in the sector, experts said.

Up to 68 overseas brokerages from 23 countries and regions registered with the INE to trade in the product.

Against the backdrop of an increasingly complex global economic environment, the development of China's crude oil futures market will benefit more from the country's deepened reform, driven by domestic circulation, facilitation of fair market competition and nurturing of more independent oil companies and oil refineries, said Yang Jian, discipline director of finance at the University of Colorado Denver.

What made that possible were efficient systemic design, risk management and the ability to grapple with emergencies.

Since the launch of the futures, crude oil has been exported to South Korea and Singapore from China, showing the price influence of Shanghai oil, especially in northeastern Asia, he said.

Ouyang Xiuzhang, CEO of Freepoint Commodities in Asia, said the global commodities market has seen dramatic ups and downs over the past three years after the yuan-denominated crude oil futures were launched.

For instance, global demand had plunged after a drone attack on an oil installation in Saudi Arabia. Similarly, tensions in the Middle East and the COVID-19 pandemic had an adverse effect on the market.

But Shanghai oil helped mitigate such fluctuations to a certain extent, as the market provides the best liquidity throughout the Asian time zone.

On top of that, as the only futures contracts in northeastern Asia that reflect onshore crude oil prices, the yuan-denominated crude oil futures have provided reliable sources of commodities and helped maintain value amid changing freight rates, he said.