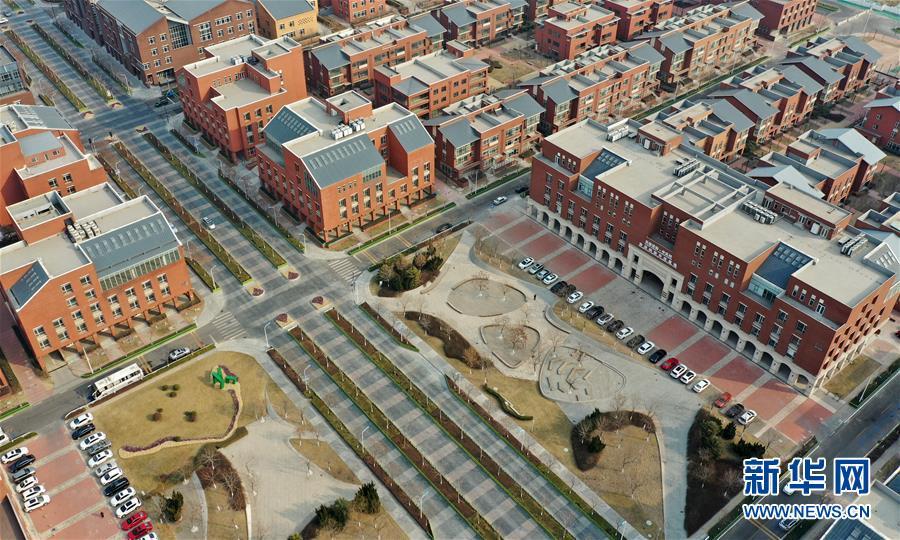 Tianjin Binhai-Zhongguancun Technology Park is leveraging its regional and industrial resources to better undertake the non-core capital functions of Beijing, in answering the nation's call to promote the integrated development of the Beijing-Tianjin-Hebei region.

Located 159 kilometers from Beijing, the technology park is within the "one-hour transportation circle" of the Beijing-Tianjin-Hebei region, or Jingjinji — the target of a national initiative that seeks to balance development, population and resources in the three areas and boost economic development as a city cluster.

The park has recently reinforced its functions with priority going to serve companies and help them attract investment. It partnered with Beijing's technology hub Zhongguancun to set up an innovation demonstration base.

The park also launched a series of supportive policies to attract Beijing companies to relocate or set up branches in the park. Measures include offering financial support to companies. For their employees, the park also provides preferential policies for housing purchases, healthcare insurance and their children's education.

Among the 297 newly set up businesses in the park in the first seven months, about one fifth were from Beijing.

According to the park, the next move was to deepen cooperation with Beijing's Zhongguancun with a focus on high-quality development and creating a synergistic effect.