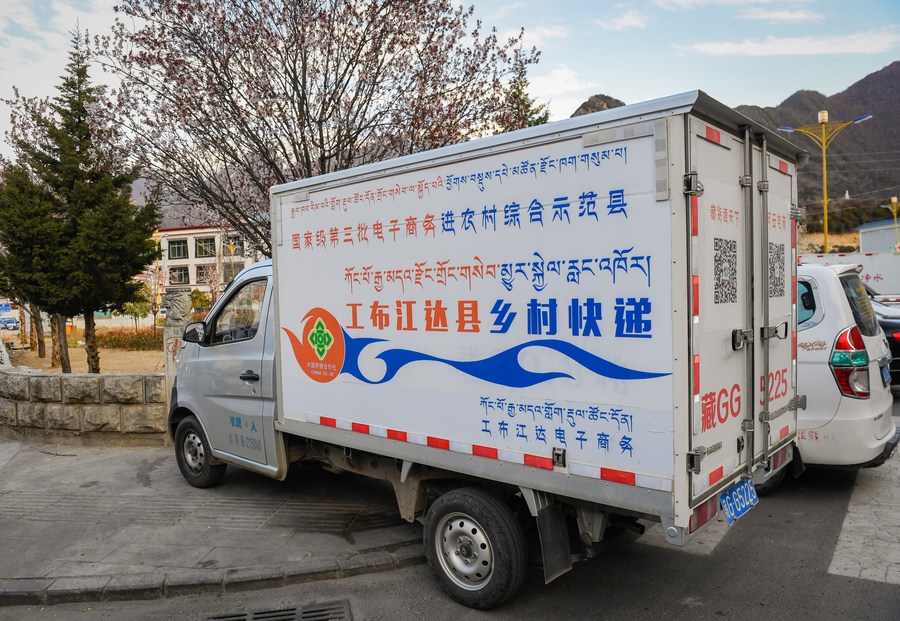 The total online retail sales reached 7.42 billion yuan (about $1.15 billion) in the period, up 66.2 percent year on year, data from the regional commerce department showed.

Among them, the online sales of physical commodities reached 6.04 billion yuan, accounting for 81.4 percent of the total online retail sales.

Based on the improvement of rural e-commerce logistic distribution system, the region has promoted the extension of county-level logistics distribution centers to towns and villages, opened up the last-kilometer delivery services in agricultural and pastoral areas, which has become a new growth point for online consumption.

The region has also trained a total of more than 75,000 e-commerce workers, including more than 67,000 farmers, herdsmen and returning migrant workers. By the end of June, e-commerce had driven the employment of more than 162,400 people in Tibet.