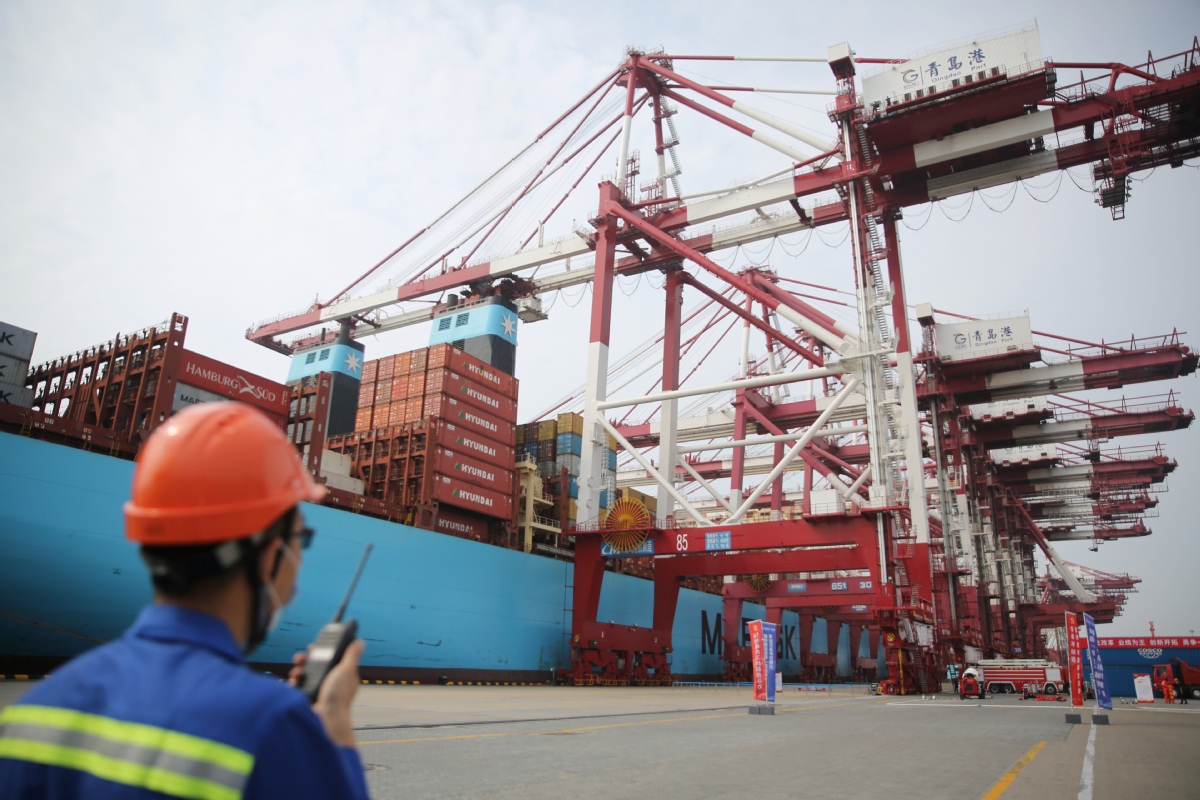 Inland regions return to expansion mode and outperform other parts

Economic growth at some regional levels in China posted robust rebounds in the first half as a majority of provinces and autonomous regions outperformed the national economy in growth and returned to expansion mode, said the National Bureau of Statistics.

As of Sunday, 16 provinces and autonomous regions reported positive GDP growth rates in the first half with western regions posting the strongest growth. The Tibet autonomous region led the rankings with its first-half economy growing 5.1 percent on a yearly basis, followed by 3.3 percent in the Xinjiang Uygur autonomous region and 1.5 percent in Guizhou province.

The economic performance in western regions contrasted with the 1.6 percent decline of the national economy in the first half of the year. Experts said the country's inland regions saw relatively robust growth as they are less affected by the damage caused by the COVID-19 pandemic than coastal regions.

The growth in western regions also reflected the continuous improvement of infrastructure development which helped boost logistics and draw large amounts of human resources and capital into the regions, said Cao Heping, a professor at Peking University's School of Economics.

"It is in line with expectations that per capita disposable income in western regions also maintained fast growth as a result of steady economic development," Cao was quoted by business newspaper Beijing Business Today as saying.

Correlated with the GDP growth rate trend, Tibet posted the highest growth rate of per capita disposable income in the first half, which stood at 9.66 percent year-on-year. This was followed by a 6.02 percent rise in Jiangxi province and a 5.98 percent increase in Sichuan province.

Guangdong, Jiangsu and Shandong provinces along the coast ranked the top three provinces in terms of their GDP sizes. The GDP of Guangdong, a major export-oriented province, shrank by 2.5 percent in the first half of the year and the total value stood at 4.92 trillion yuan ($700 billion), said the NBS.

What is notable is the strong economic rebound in Hubei province, the hardest-hit region by the COVID-19 pandemic. The decline of Hubei's GDP in the first half narrowed by 19.9 percentage points from the deep contraction of 39.2 percent in the first quarter.

As the country's economy and business activities continue to normalize, household incomes at the provincial level also saw improvement. For cities, Shanghai and Beijing continued to lead the rankings in terms of per capital disposable income, which exceeded 34,000 yuan in both cities in the first half, said the NBS.

Nonetheless, per capita disposable income remained in decline mode in Hubei and Heilongjiang provinces, and Tianjin. Analysts said that government policies will continue to focus on keeping employment stable and promoting growth of household income in the second half to ensure a steady economic recovery at the regional level.

Meanwhile, more favorable policies will be rolled out to boost fixed-asset investment at the provincial level in the infrastructure and property sectors as well as large technology-related projects. The NBS said more than 20 provinces and autonomous regions had seen their fixed-asset investment growth rate return to positive territory in the first half.

Analysts at Moody's Investors Service said in a report that China's economic recovery will continue despite external headwinds and the government will likely maintain favorable credit conditions to help companies and households recover from the COVID-19 pandemic.

"Key economic indicators point to a modest recovery in the second quarter of 2020 and we expect this momentum to steadily continue throughout 2021, supported by broad-based fiscal stimulus and accommodative monetary policies," said Michael Taylor, managing director and chief credit officer of Moody's.

Robin Xing, chief China economist at Morgan Stanley, said private consumption will be a key growth driver of the Chinese economy in the second half and the accelerated government initiatives to promote the domestic economic cycle could lift domestic consumption by $140 to $165 billion this year and $70 to $130 billion from 2021 to 2023.