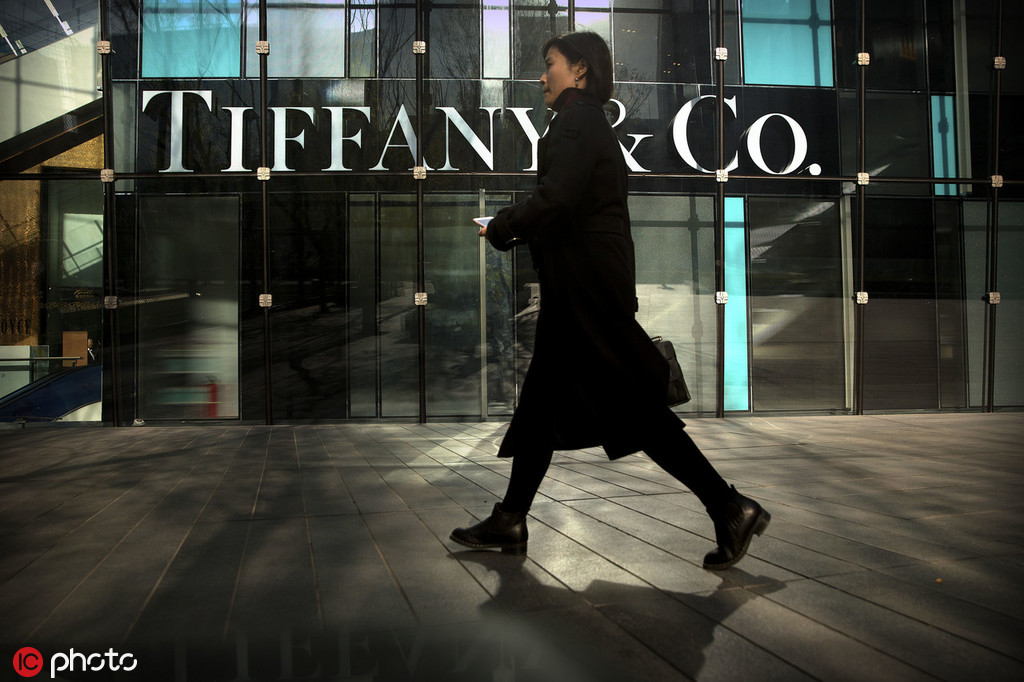 NEW YORK - The US luxury jeweler company Tiffany & Co on Tuesday cut its profit outlook for the year, as higher tariffs will likely take a toll on its business.

The company said the downgrading of the forecast could be attributed to a number of factors including a stronger US dollar and higher tariffs caused by the trade tensions between China and the United States.

The jewelry retailer however decided not to meaningfully increase retail prices in China for now.