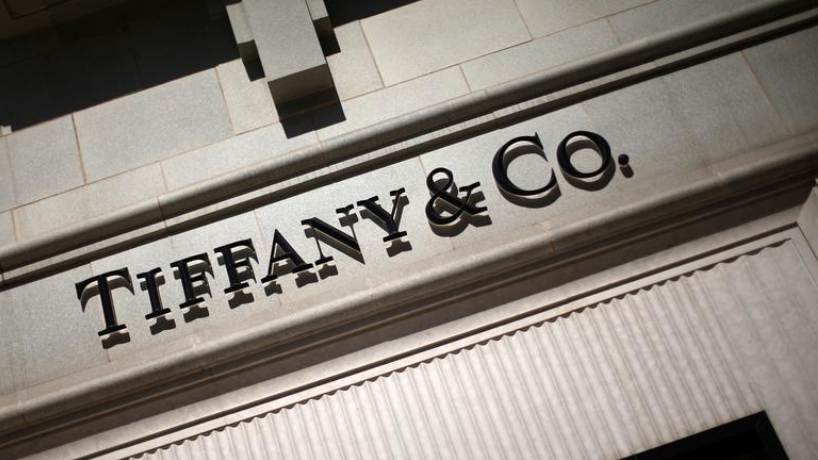 US jeweler Tiffany & Co. said it reported record sales for the 2020 holiday period as consumers stuck at home shopped more online and shoppers in China spent more on jewelry.

The company, which will soon be bought by France's LVMH, said its overall preliminary net sales rose by about 2 percent for the period November 1 through December 31, compared with a year earlier, with e-commerce sales surging more than 80 percent.

The 2020 holiday season was unusual as the virus outbreak upended shopping patterns, with more consumers avoiding malls and retail stores and opting to shop online.

Tiffany, known for its engagement rings and robin's egg blue boxes, said net sales in the Asia-Pacific region soared by 20 percent, with Chinese mainland posting a growth of over 50 percent.

"During this period, we saw the Chinese mainland market continue to drive our overall sales growth," said CEO Alessandro Bogliolo.

However, net sales in Americas and Europe declined as it lost out on some crucial in-store sales in certain markets.