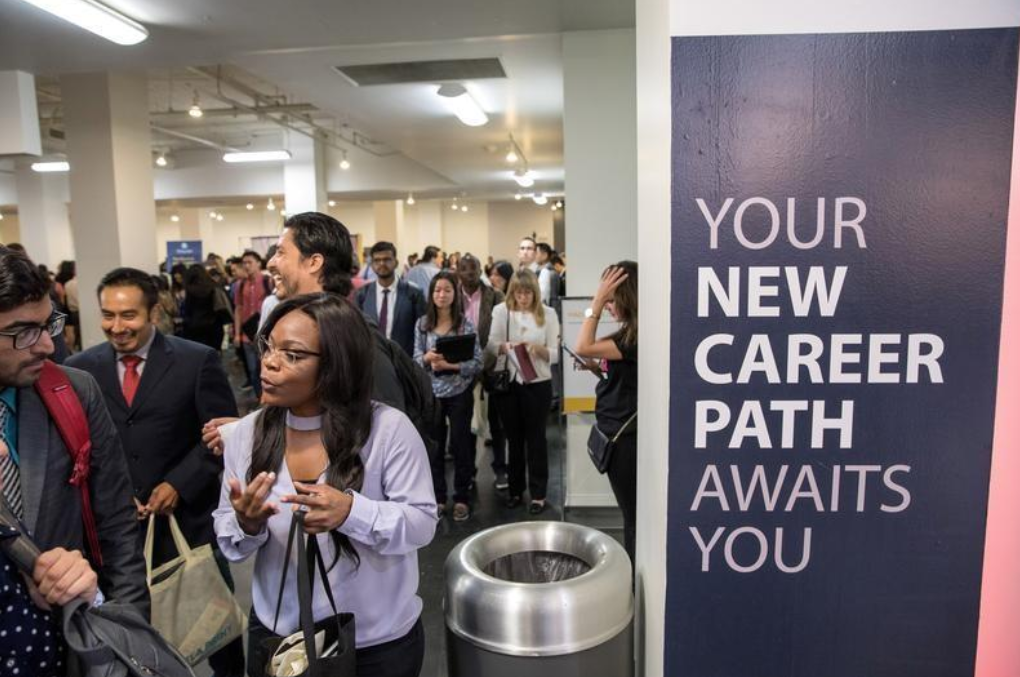 US home sales tumbled in April as an acute shortage of properties limited choices for potential buyers, the latest sign that the housing market was struggling to regain momentum.

While other data on Thursday showed an increase in the number of Americans filing for unemployment benefits last week, the trend in claims continued to point to a tightening labor market. A robust labor market is fueling demand for housing.

The National Association of Realtors said existing home sales fell 2.5 percent to a seasonally adjusted annual rate of 5.46 million units last month. The NAR attributed April’s weak sales to an “utter lack of available listings on the market to meet the strong demand for buying a home.”

Sales fell 1.4 percent on a year-on-year basis in April.

While the number of previously owned homes on the market increased 9.8 percent from the prior month to 1.80 million units in April, housing inventory was down 6.3 percent from a year ago. Supply has declined for 35 straight months on a year-on-year basis.

Houses for sale typically stayed on the market for 26 days in April, the fewest since the NAR started tracking the series in May 2011. That was down from 30 days in March and 29 days a year ago. Fifty-seven percent of homes sold in April were on the market for less than a month.

With inventory tight, the median house price increased 5.3 percent from a year ago to $257,900 in April. That was the 74th consecutive month of year-on-year price gains.

US financial markets were little moved by the data as investors digested news that US President Donald Trump had canceled a planned summit with North Korean leader Kim Jong Un. Stocks on Wall Street were trading lower, while prices for US Treasuries rose. The dollar .DXY fell against a basket of currencies.

House price increases have far outpaced wage gains - annual wage growth has remained below 3 percent. Economists said there was no sign yet that rising mortgage rates were having an impact on home sales. They, however, cautioned that higher borrowing costs could worsen the housing shortage.

“But rising rates may be making homeowners less likely to sell because they could be trading a very low mortgage on their existing home for a higher one on another home,” said Robert Frick, corporate economist at Navy Federal Credit Union in Vienna, Virginia.

The 30-year fixed-rate mortgage rate averaged 4.61 percent in the week ended May 17, the highest level since May 2011, according to mortgage finance agency Freddie Mac. That compared to an average of 4.55 percent in the previous week.

The weak existing home sales report came on the heels of data on Wednesday showing a 1.5 percent drop in new home sales in April. Investment in homebuilding was unchanged in the first quarter.

“Early on in our tracking of the second-quarter housing data, it looks like real residential investment will decline during the quarter,” said Daniel Silver, an economist at JPMorgan in New York.

Given labor market strength and rising inflation, economists said the sluggish housing market was unlikely to deter the Federal Reserve from raising interest rates next month.

Minutes of the Fed’s May 1-2 policy meeting published on Wednesday showed most officials believed “that if incoming information broadly confirmed their current economic outlook, it would likely soon be appropriate ... to take another step in removing policy accommodation.”

The Fed raised borrowing costs in March and has forecast at least two more rate hikes for this year.

In a separate report on Thursday, the Labor Department said initial claims for state unemployment benefits rose 11,000 to a seasonally adjusted 234,000 for the week ended May 19. Economists polled by Reuters had forecast claims slipping to 220,000 in the latest week.

The labor market is viewed as being close to or at full employment, with the jobless rate near a 17-1/2-year low of 3.9 percent. The unemployment rate is within striking distance of the Fed’s forecast of 3.8 percent by the end of this year.

The four-week moving average of initial claims, viewed as a better measure of labor market trends as it irons out week-to-week volatility, increased 6,250 to 219,750 last week.

“The labor market is undoubtedly in good health,” said Kathryn Asher, an economist at Moody’s Analytics in West Chester, Pennsylvania.