BUSINESS Tighter oversight of country's bond market to get underway

Tighter oversight of country's bond market to get underway 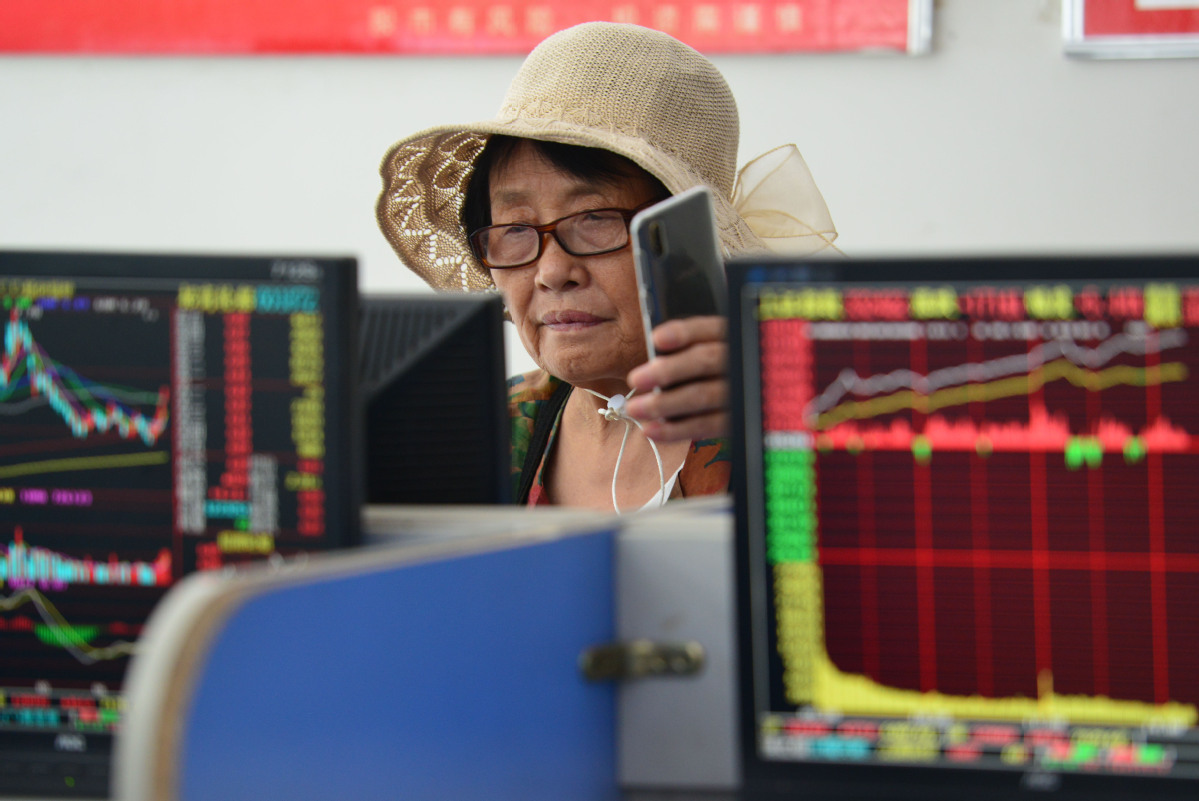 Some basic rules, regulations have not properly addressed financial segment

Pan Gongsheng, deputy governor of the People's Bank of China－the central bank－said during a recent meeting that more efforts will be made to perfect the legal system of the country's bond market. The level of the rule of law will be further elevated, with "zero tolerance" for illegal acts.

Pan said China's bond market has grown into an open and vibrant sector within the financial system over the past few years, thus playing a key role in increasing the ratio of direct financing, enhancing market efficiency and serving the real economy.

But due to the short history of the Chinese bond market and its relatively rapid expansion, some of the basic rules and regulations have not properly addressed the characteristics of bonds thoroughly. Therefore, the legal system concerning bonds should be completed at a faster pace, Pan added.

The National Development and Reform Commission said in an announcement released on Wednesday that a thorough investigation will be conducted to deter risks of paying principal or coupons of corporate bonds.

Provincial development and reform commissions are thus required to investigate corporate bonds scheduled to mature at the end of this year as well as coupons and principal payment risks of corporate bonds for the next 12 months. Special supervision should be conducted over corporate bonds that may incur repayment risks. For those having already defaulted, provincial regulators should boost risk management, according to the announcement.

Meanwhile, provincial development and reform commissions are required to conduct an investigation into all issued and unmatured corporate bonds. The regional regulators should look into the uses of raised funds and bond information disclosure.

According to the Central Economic Work Conference held from Dec 16-18, efforts should be made to complete the legal system of the bond market in 2021. This will facilitate healthy development of the capital market.

The National Association of Financial Market Institutional Investors said in a recent announcement that there was over 1.3 trillion yuan ($199 billion) in outstanding bond products by mid-December. Therefore, management of unmatured bonds is of greater importance to control risks.

Shanghai-based market tracker Financial China Information & Technology showed that the total value of defaulted bonds rose from 117.8 billion yuan in 2019 to 138.3 billion yuan this year. Downward economic pressure and companies' operational difficulties due to COVID-19 were the major reasons for the increase, said analysts from the Bank of China Research Institute.

The default rate of credit bonds stood at 2.39 percent this year, up from 1.6 percent in 2019, said the institute. However, this is much lower than the default rate reported in other markets overseas. Moody's wrote in a report that the trailing 12-month global speculative-grade default rate reached 6.7 percent at the end of November, which was twice the figure before the COVID-19 pandemic. The default rate of some such bonds in the United States even exceeded 8 percent.

Chen Yulu, deputy governor of the PBOC, said that there are only a few bond issuers who defaulted this year. The bond market is stable in general while investors remain rational. The default of bonds helps to enhance the credit standing of the bond market, preventing companies from releasing false information, committing fraud or escaping financial obligations, he said.