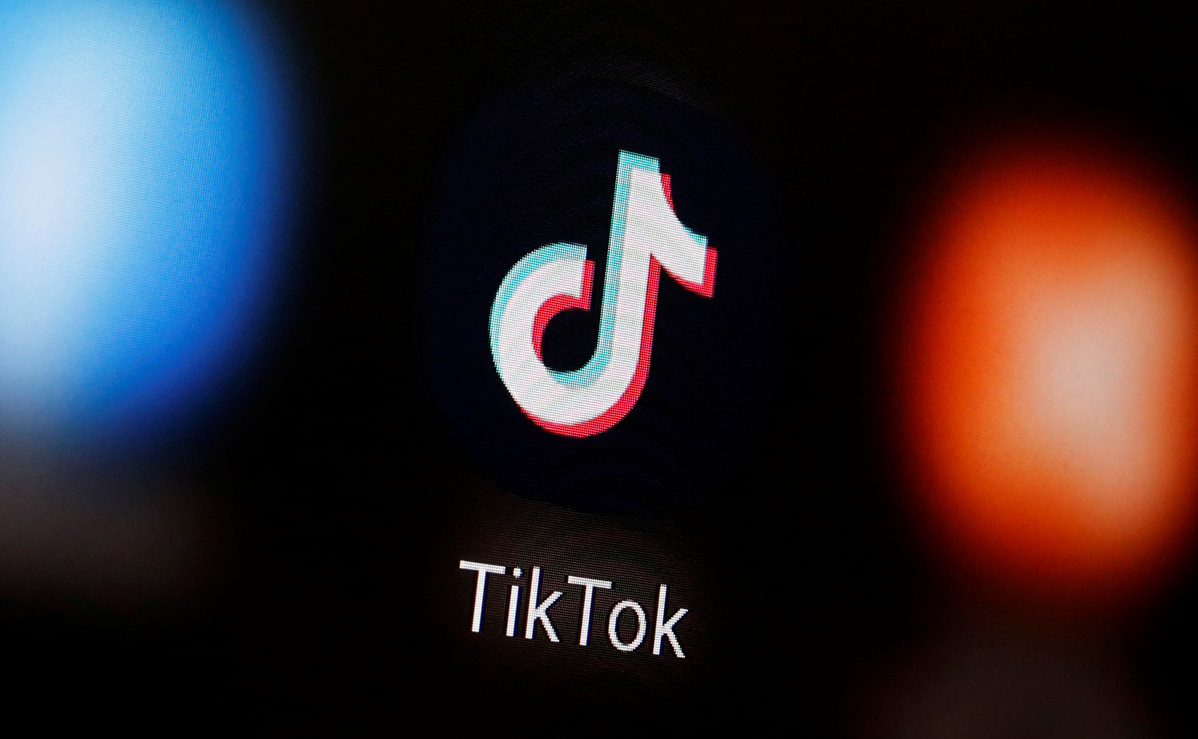 A TikTok logo is displayed on a smartphone in this illustration taken Jan 6, 2020. (Photo: Agencies)

Two Chinese internet and technology companies were ordered to compensate their users for infringing on their personal information, in accordance with rulings made by a Beijing court on Thursday.

The operator of Tik-Tok, a popular short video application, was ordered to apologize and pay 5,231 yuan ($747) to a user surnamed Ling after it was found to be illegally collecting Ling's contact list and social relationship information on his mobile phone without his permission, the Beijing Internet Court said.

In another case, the operator of WeChat Read, a mobile reading app, was ordered to give a written apology and compensation of 6,600 yuan to a user surnamed Huang, as the court concluded the company's behavior, such as opening Huang's reading records after automatically following Huang's contacts on his WeChat account, as personal information infringement.

The defendants in the two lawsuits have not said whether they will appeal the orders to a higher court.

"In the internet era, we believe internet enterprises can improve developments while protecting users' privacy and personal information," the court said in a statement, calling for the enterprises to shoulder more social responsibilities when promoting the industry's growth.

"We hope to further regulate online behavior and fair use of personal information through the two cases, exploring better ways in strengthening people's privacy," it added.

On May 28, China's first Civil Code was adopted at the third session of the 13th National People's Congress, the country's top legislature. It defines personal information and highlights the significance of its protection.