BUSINESS TikTok ban meets another setback in US court, a victory for creators

TikTok ban meets another setback in US court, a victory for creators 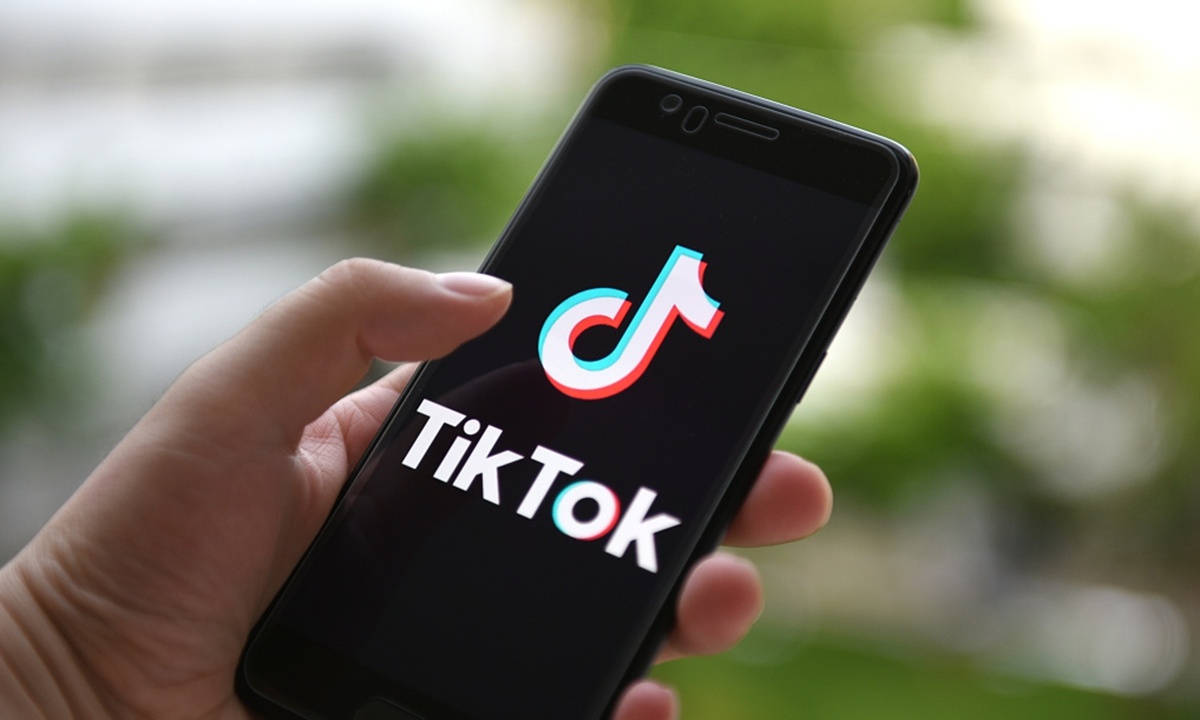 The executive order issued by the Trump administration to ban Chinese video-sharing app TikTok encountered another setback following a US federal judge's ruling blocking the administration from outlawing TikTok's US operation, which was set to take effect on November 12.

US District Judge Wendy Beetlestone in Pennsylvania ruled on Friday that Trump, who cited the national security threat reason, had exceeded his authority in invoking his emergency economic powers to impose sanctions against TikTok.

"The government's own descriptions of the national security threat posed by the TikTok app are phrased in the hypothetical," Beetlestone said in her opinion.

"The Court cannot say the risk presented by the government outweighs the public interest in enjoining" the executive order, when plaintiffs have established a clear likelihood that the order's prohibitions contravene the International Emergency Economic Powers Act (IEEPA), Beetlestone's ruling said.

The lawsuit was submitted by three TikTok influencers in the US who make their living on the platform. Plaintiff Rinab, for example, creates videos for fashion brands and other companies, and earns between $5,000 and $10,000 per video, according to the plaintiffs' suit.

If implemented, the November 12 prohibitions "will have the effect of shutting down, within the US, a platform for expressive activity used by approximately 700 million individuals globally. Over 100 million TikTok users are in the US, and at least 50 million use the app on a daily basis," the judge said.

"We are deeply moved by the outpouring of support from our creators, who have worked to protect their rights to expression, their careers, and to helping small businesses, particularly during the pandemic," a TikTok spokesperson said in a statement.

US District Judge Carl Nichols temporarily blocked the Trump administration's ban on downloads of TikTok on September 27. The US federal government lodged an appeal earlier this month and it is scheduled to be heard on Wednesday, the day after the US presidential election.

Friday's ruling and the September 27 injunction suggest a potentially favorable outcome for TikTok on Wednesday, according to Zhang.

Meng Qingbin, a professor at the Business School of the Renmin University of China, told the Global Times Saturday that the two court rulings are a turning point for TikTok in its tug of war with the US government. It is time for the US to end its politicalized and prejudiced US business policies against China, said Meng.

The US should realize that abusing executive orders to stymie business and technology not only harms the interests of Chinese firms, but also upstream and downstream players in the whole ecosystem in the US, said Zhang.

According to Trump's second executive order, ByteDance must either sell or spin off its TikTok business in the US by November 12.

Talks are still going on to finalize a deal with Oracle and Walmart for their stake in the new TikTok Global. The deal needs approval of both Chinese and US governments.