TikTok becomes the first non-Facebook app to reach 3b downloads 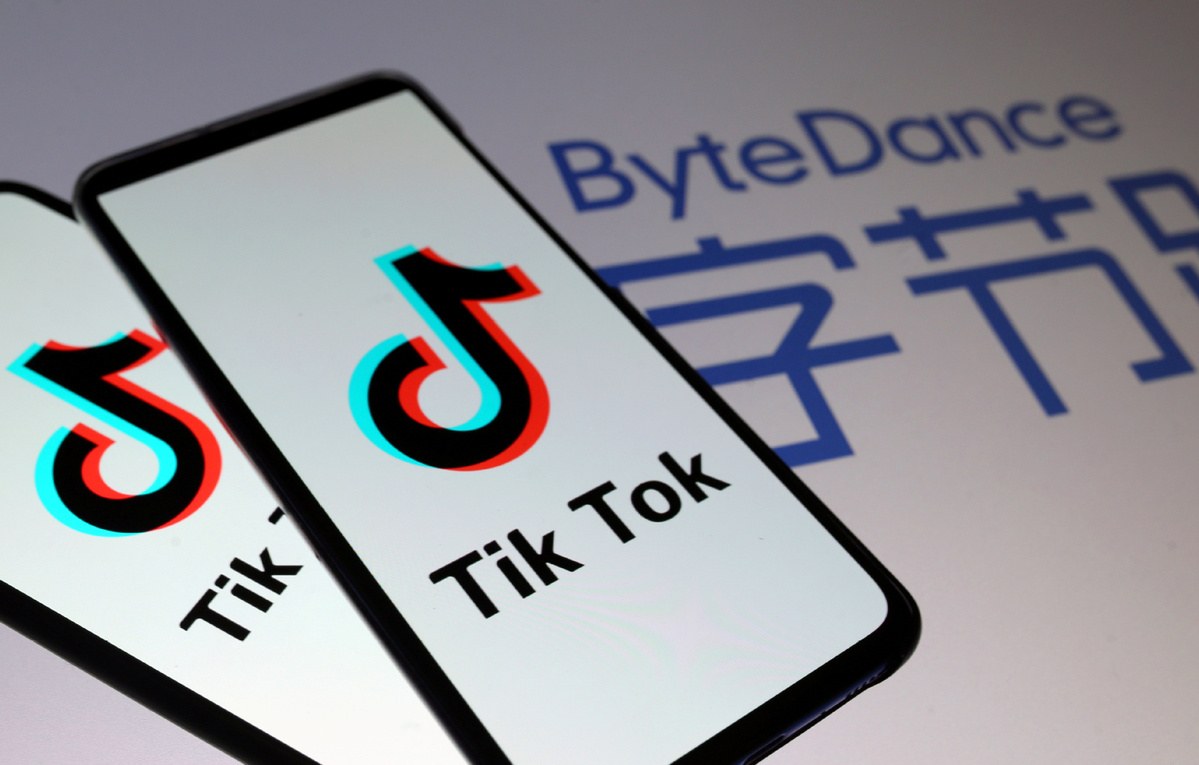 Tiktok, including its Chinese iOS version Douyin, was the most downloaded and highest-grossing non-game app globally in the first half of 2021, reaching 383 million first-time installs and an estimated $919.2 million in consumer spending, said Sensor Tower.