BUSINESS TikTok case to undermine US competitiveness among foreign companies, says US lawyer

TikTok case to undermine US competitiveness among foreign companies, says US lawyer

LOS ANGELES, Sept. 26 (Xinhua) - A veteran lawyer from an international law firm said on Saturday that the Trump administration's ban on TikTok and the related series of lawsuits would discourage foreign companies from investing and operating in the United States. 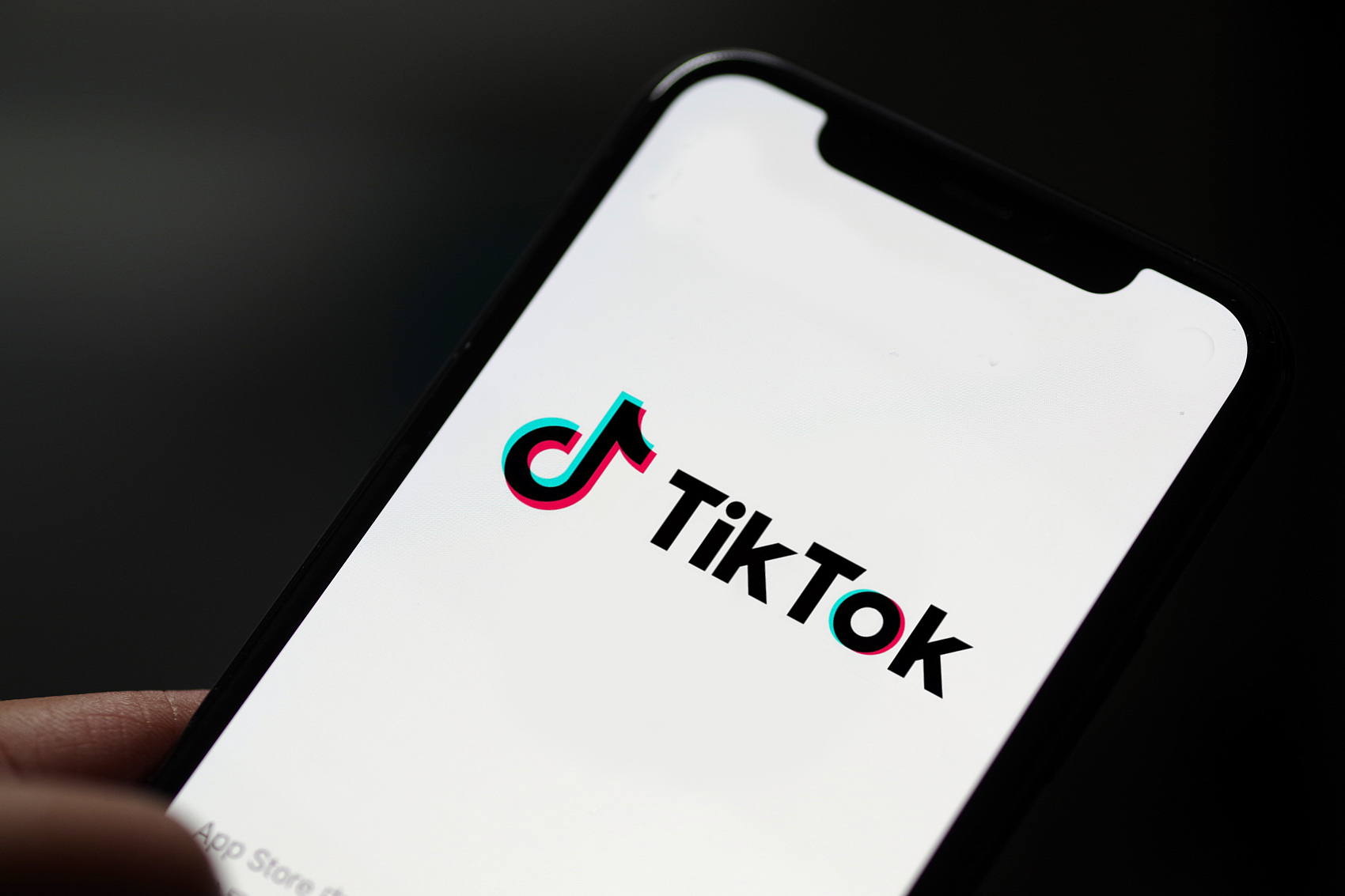 "I believe the actions of the Trump administration in the TikTok case and some other matters may raise concerns among foreign tech companies about the openness of the U.S. markets and the traditional presumption that decisions would be made in an even-handed manner under the rule of law, " Dan Roules, managing partner of the Shanghai Office of Squire Patton Boggs, told Xinhua.

Squire Patton Boggs, headquartered in Cleveland of Ohio, is one of the 30 largest law firms in the world and has 45 offices in 20 countries and regions. Roules is a business lawyer with over 20 years of work experience focusing on helping Chinese companies understand and cope with legal, political, and other issues while investing abroad.

"Journalists and lawyers would write and talk about the potential negative implications of these actions," he said, adding that the negative effects would only show up slowly in future for foreign companies that are not Chinese, if more similar measures were implied by the authority.

He warned the emerging trend of Tech Nationalism behind TikTok's case would not be stopped easily in the internet industry, since "the exercise of national sovereignty over local aspects of the internet has been evolving for several years and has its proponents in various countries."

"What has changed significantly, however, is that under President Trump, the U.S. leadership in promoting a global internet first faded, and now has become a force for active decoupling," Roules said, adding such challenges are likely to continue regardless of the outcome of the approaching U.S. elections.

He noted that facing challenge of global internet decoupling, the Chinese government is trying to create a comfortable environment for foreign investors and tech companies.

"China's government has shown remarkable restraint throughout the trade and diplomatic tensions so far," he said. "So far, none of our U.S. clients have complained to our lawyers in China that they have been targeted by authorities in the PRC because of the rising tensions, and several have noted how welcoming local officials here continue to be toward U.S. companies."

TikTok and its Chinese parent company ByteDance then sued Trump, saying his administration's action was without any prior outreach to the company that would give it a chance to respond to the accusations, a clear violation of the U.S. Constitution and the firm's right to due process.

Trump's ban on TikTok was originally to take effect on Sept. 20, but has been extended to Nov. 12 as the administration asked the company to sell itself to a U.S. entity as a way-out.

To keep TikTok's operations in the United States and protect the users' rights, ByteDance reached an agreement on Sept. 19 with U.S. companies Oracle and Walmart.

On the same day, hours after Trump approved the deal, TikTok voiced hope in a statement that the agreement would "resolve the security concerns of the U.S. administration and settle questions around TikTok's future in the U.S."