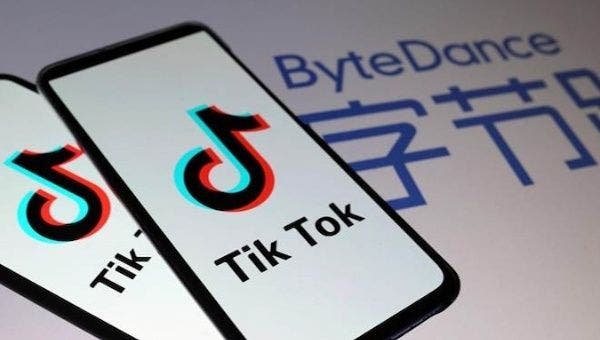 In the 39-page indictment acquired by Xinhua, U.S. President Donald Trump, Secretary of Commerce Wilbur Ross and U.S. Department of Commerce were listed as defendants.

According to the document, TikTok accused the U.S. authorities of stripping the rights of the company without any evidence to justify the extreme action, and issuing the order without any due process as guaranteed by the Fifth Amendment while banning the company with no notice or opportunity to be heard.

Meanwhile, the document cited remarks from Trump about this issue, such as proclaiming in a campaign-style news conference that TikTok had "no rights" and that he would ban the popular software if the company did not pay money to the government to secure the its approval for any sale. Those words are unconstitutional.

"By demanding that Plaintiffs make a payment to the U.S. Treasury as a condition for the sale of TikTok, the President has taken Plaintiffs' property without compensation in violation of the Fifth Amendment," the document said.

Moreover, the indictment said, by preventing TikTok from operating in the United States, the executive order violates the company's First Amendment rights in its code, an expressive means of communication.

The Los Angeles-based tech firm argued that the executive order is a misuse of the International Emergency Economic Powers Act (IEEPA), authorizing the prohibition of activities that have not been found to be "an unusual and extraordinary threat" in this case.

TikTok argued that former presidents used power authorized by IEEPA to protect the country from threats from abroad, including terrorism and the proliferation of weapons of mass destruction, but this executive order seeks to use IEEPA against a U.S. company with hundreds of employees across the country and to destroy an online community sharing video content by millions of Americans.

According to the company, as of June 2020, the total number of monthly active users in the country soared to 91,937,040, and based on quarterly usage, 100 million Americans used the application to express themselves and connect with each other.

The executive order was issued "for political reasons rather than because of an 'unusual and extraordinary threat' to the United States, which is a condition for the President to exercise his authority" under the IEEPA, TikTok noted.

The plaintiffs, TikTok Inc. and ByteDance Ltd., seek a declaratory judgment and order invalidating and enjoining the executive order and any implementing regulations issued by the Department of Commerce later.

"The President's executive order is unconstitutional and ultra vires, and must be enjoined," the document read.