TikTok firm Bytedance confirms plans to develop its own smartphone

Chinese social media firm ByteDance said Monday it is developing a smartphone, following a deal it made with device maker Smartisan Technology. 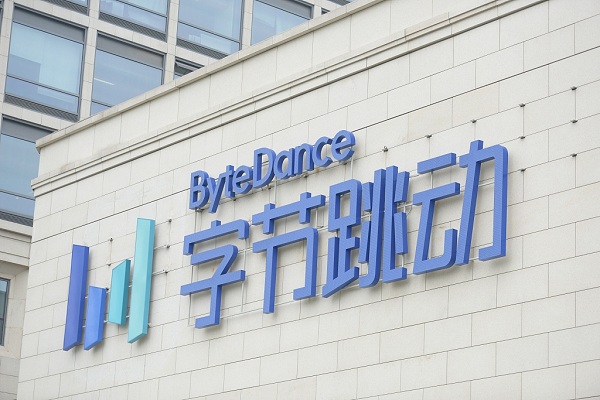 The plans come as the tech firm expands into new sectors beyond video and news apps.

In a statement, a ByteDance spokeswoman said a smartphone had been part of Smartisan's development plans before the deal it made with ByteDance.

"The product was a continuation of earlier Smartisan plans, aiming to satisfy the needs of the old Smartisan user base," the spokeswoman added.

On Monday a sub-division of Chinese financial news outlet Caijing reported that the smartphone had been in development for seven months. The effort is being led by Wu Dezhou, a former executive at Smartisan, the outlet added.

Earlier this year ByteDance acquired a set of patents from Smartisan. Some Smartisan employees also transferred to ByteDance, as part of what the latter company called a "normal flow of talent."

Smartisan is a niche player in China's smartphone sector and is best known for its flamboyant founder Luo Yonghao.

ByteDance has risen to become a leading player in tech, rivaling the likes of Baidu and Tencent in influence. 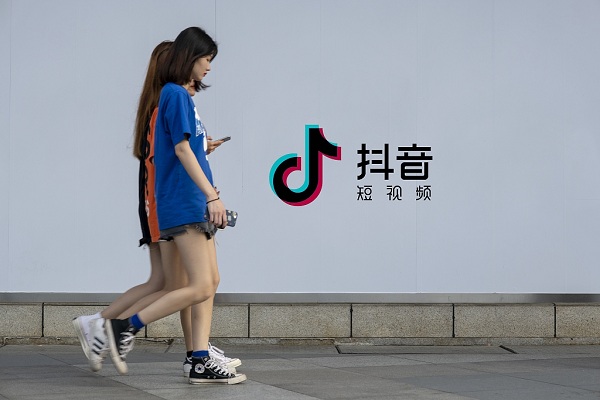 Douyin and its international counterpart TikTok have been hugely successful since launching in 2017.

ByteDance has recently begun investing in sectors not directly related to social media. The company has hired several staff from London-based startup JukeDeck, which specializes in AI-generated music, Reuters reported in July.

The firm, which has been described as the world's largest unicorn following a 75 billion U.S. dollar valuation, also launched its own messaging app for the Chinese market earlier this year, according to Engadget.

Efforts to diversify its business away from mobile apps come after intensified scrutiny of its security measures, particularly in India, where TikTok was temporarily pulled from app stores earlier this year.