TikTok has become the latest tech company to announce stricter privacy controls for teenagers as social media platforms come under increased scrutiny over their privacy safeguards. 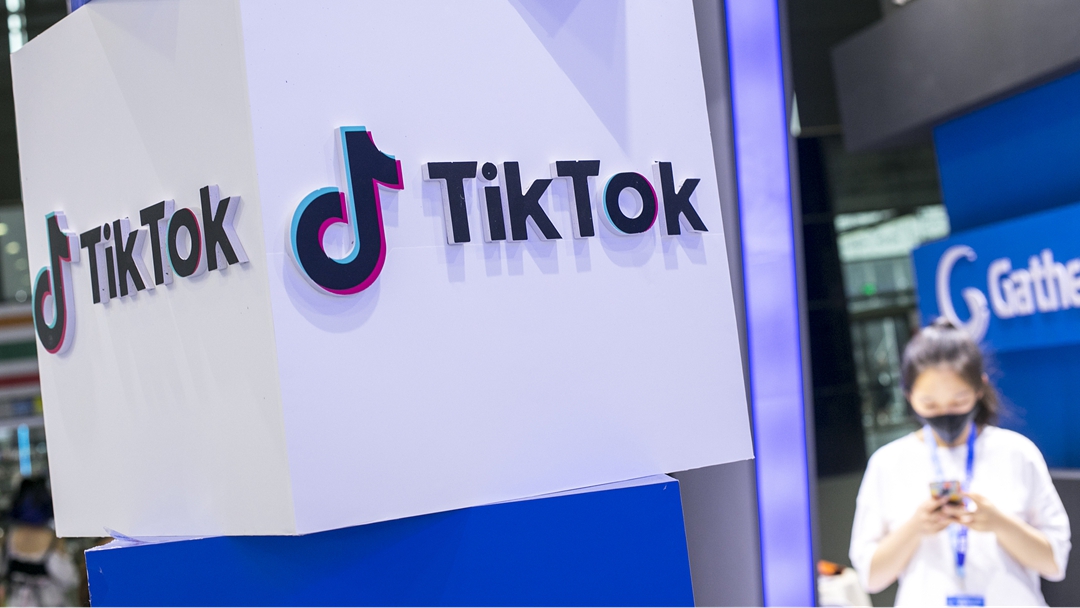 The short video-sharing app said on Thursday that the changes, targeted at users aged 13 to 17 years old, will be rolled out globally over the coming months.

Users 16-17 years old can turn on a feature that lets a pop-up appear that allows them to choose who can download their public videos. Downloads are permanently disabled on content from accounts under the age of 16.

Direct Messaging settings for the accounts of 16 and 17-year-olds will be set to "no one." Users can change the option.

The moves announced by the head of child safety public policy Alexandra Evans and global head of privacy Aruna Sharma build on previous measures to protect young users from predators, bullies and other online dangers.

Google, YouTube and Facebook-Instagram have all recently bolstered defenses for teen users, while critics have been urging Facebook to abandon plans for a children's version of Instagram.

TikTok was the world's most downloaded app last year, overtaking Facebook and its messaging platforms, according to market tracker App Annie.