A Tokyo court on Tuesday rejected a fresh bail request from ex-Nissan chief Carlos Ghosn, despite his pledge to stay in Japan if released before trial on financial misconduct charges. 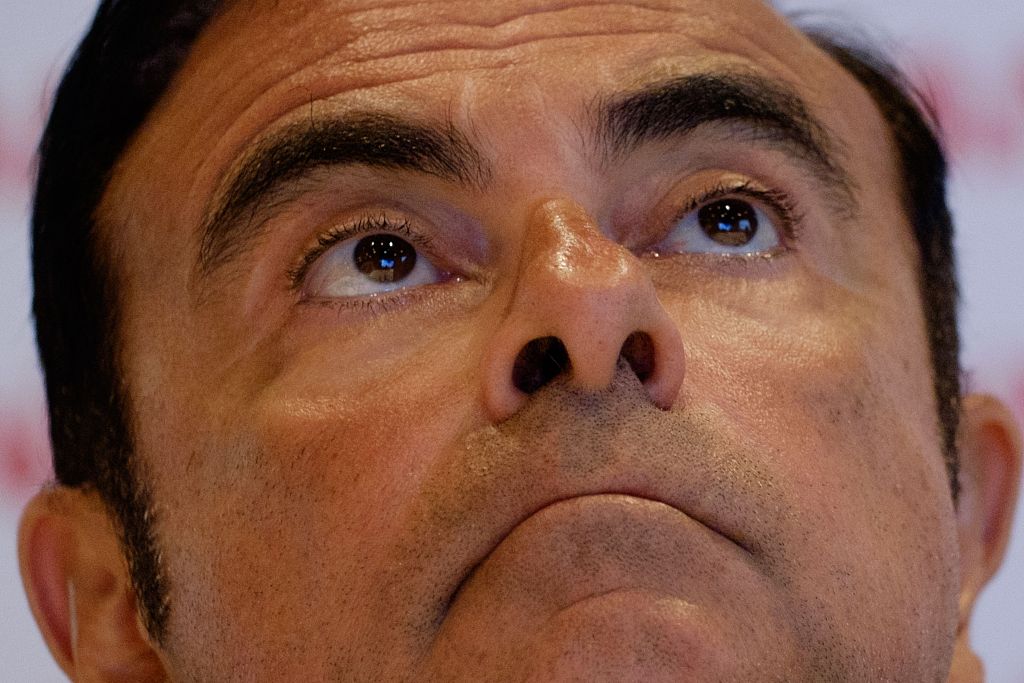 File photo taken on January 6, 2015 then President and CEO of Japan's auto company Nissan Carlos Ghosn, gestures during a press conference in Rio de Janeiro. Lawyers for former Nissan boss Carlos Ghosn on January 17, 2019 appealed a decision by a Tokyo court to refuse him bail as he faces charges on three counts of financial misconduct. (File photos: VCG)

The Tokyo District Court confirmed it had denied the request by lawyers for the auto tycoon, who has been in detention since his shock arrest on November 19.

Cover image: On November 20, 2013 then-Nissan Motor president Carlos Ghosn speakes during a press briefing at the company's booth at the Tokyo Motor Show in Tokyo. Carlos Ghosn will learn his fate on January 21, 2019 as a Tokyo court rules on his bail request after he vowed to remain in Japan if released and offered to provide more collateral.