Tokyo shares opened lower Wednesday despite overnight gains on Wall Street, as investors searched for new incentives amid the yen's rise, US-China tensions and stalled talks on new US stimulus. 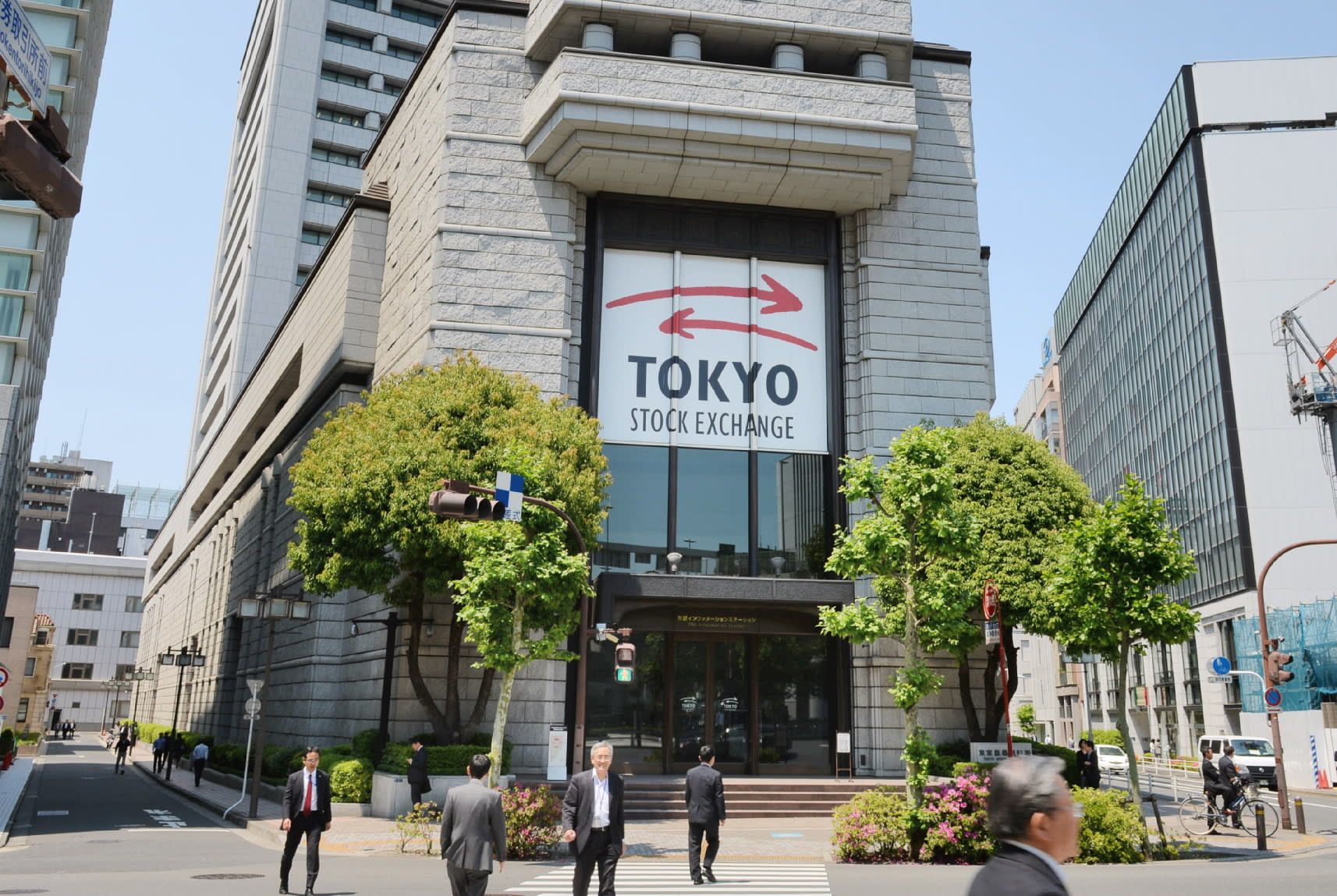 "We expect the market to stay directionless," Okasan Online Securities said in a note.

"The financial markets are filled with factors that encourage a wait-and-see stance."

The US markets gained overnight, with the S&P 500 and the Nasdaq edging up to record closes, although the Dow slipped.

Okasan said the performance of US shares was "so-so," and said the Tokyo market's overall trading value has remained thin.

"The corporate earnings season is over, and the market has for now seen all there is to see," Okasan said.

Shortly before the market opened, the government said Japan's exports in July plunged 19.7 percent from a year ago, marking the 20th straight monthly fall, led by automobile and auto parts.

Meanwhile, imports fell 22.3 percent, their 15th straight monthly fall, largely due to falling values of energy products such as oil, gas and coal.

Exports to the US and Europe saw double-digit falls, but China-bound exports rose 8.2 percent driven by non-ferrous metal, semiconductor making tools and automobiles.