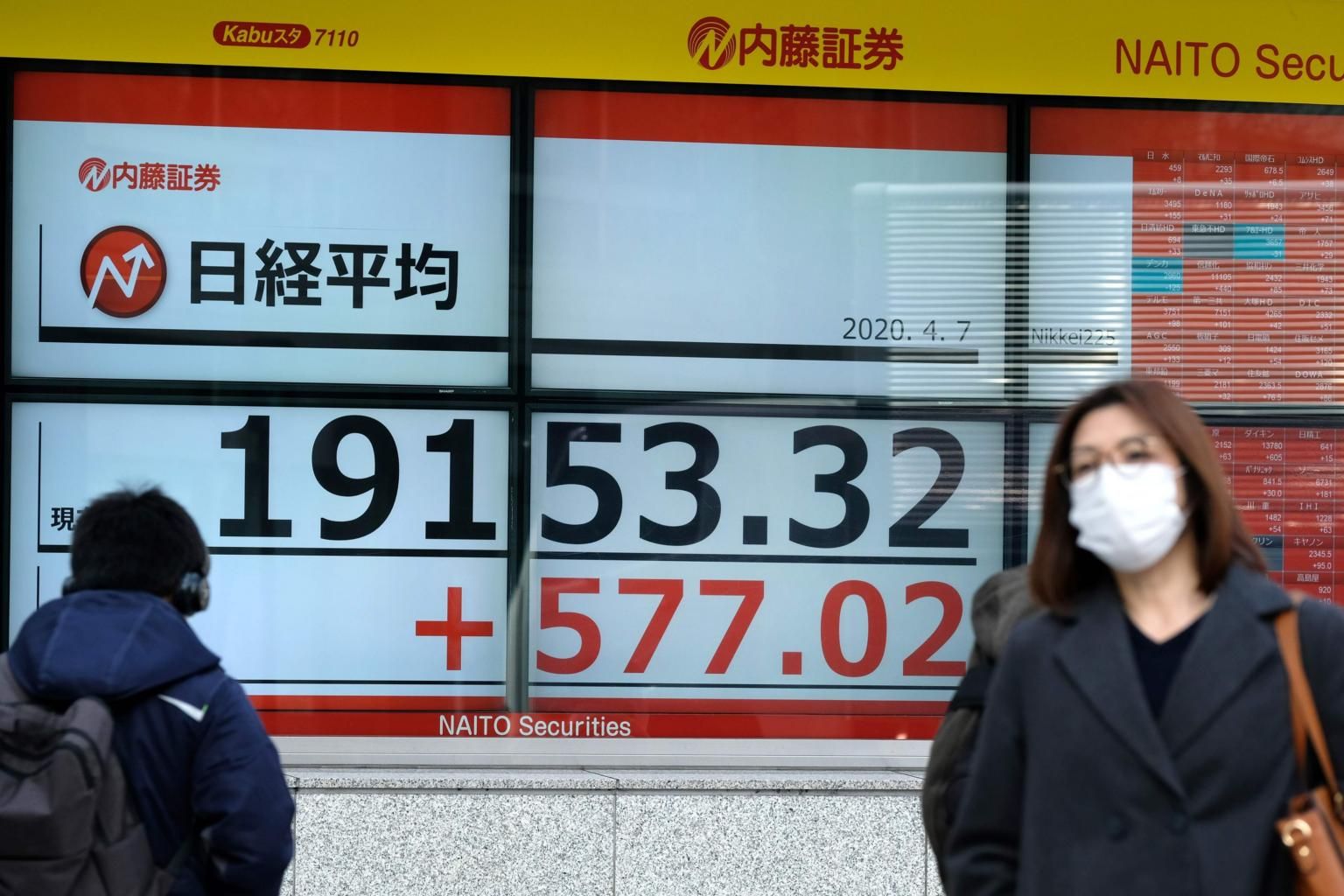 Gains of major shares such as SoftBank Group, which rose 0.99 percent to 5,835 yen in early trade, carried the market higher, but some investors refrained from taking major positions after a holiday in the United States on Friday.

"The Japanese market this week is likely to face resistance. The second wave of the novel coronavirus infections is expanding and some cities are considering imposing lockdown," said Okasan Online Securities.

"Domestically, the number of infections is on the rise," the brokerage said, suggesting that it was "possible" for Japanese authorities to again ask citizens to refrain from outings and stay indoors.

"Gains will be capped by worries that the gradual resumption of economic activities will again be stopped," Okasan said.

Many players also took a wait-and-see attitude amid a dearth of fresh, major news before US investors return to action later.