TOKYO, March 4 (Xinhua) -- Tokyo stocks closed essentially flat Wednesday in choppy trade as investors sought out issues oversold recently and snapped up bargains, while others offloaded issues on concerns over the global economic impact of the coronavirus. 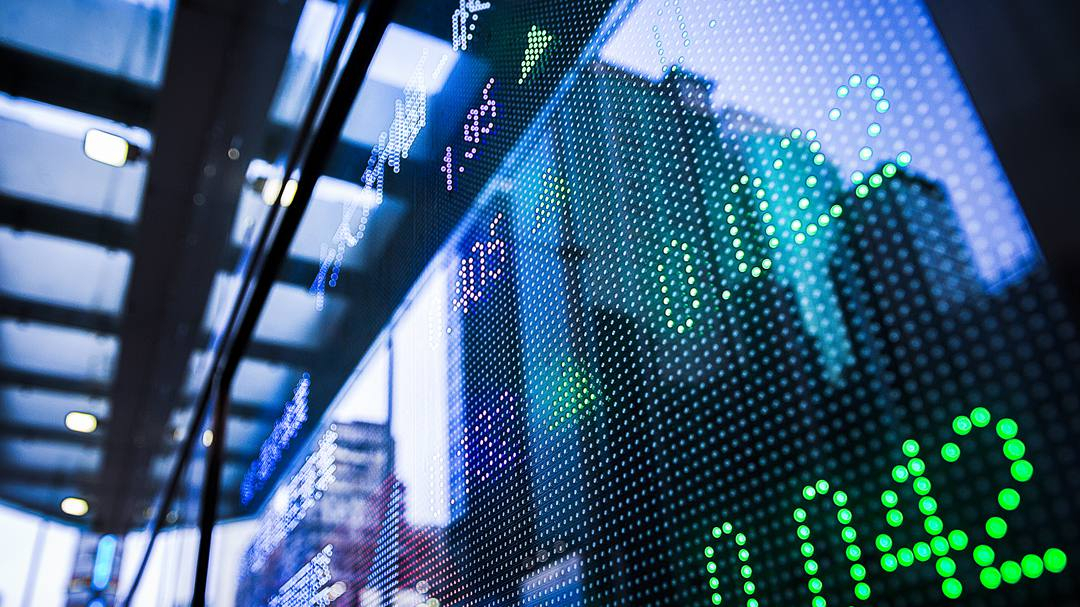 Local brokers said that stocks opened mixed on Wednesday as a comparatively firm yen against the U.S. dollar weighed on exporters as the U.S. Federal Reserve's surprise rate cut failed to bolster the market mood, although some investors sought out bargains after the market's recent decline.

The Federal Reserve cut its interest rate by 0.50 percentage point to underpin the world's largest economy in the face of potential downside risks associated with the coronavirus epidemic.

In later trade, issues advanced as investors seeking out bargains and chasing issues deemed oversold recently became more pervasive, with some investors hopeful that the Fed's rate cut may nudge other central banks to follow suit, which was a boon for real estate issues, but dented banking issues.

Investment strategists also said that expectations the Bank of Japan (BOJ) would step up its purchasing of exchange-traded funds (ETFs) may have helped propel buying during trading hours Wednesday.

Buying ran its course, however, with trade becoming directionless, with some traders looking to lock in quick gains, while others adjusted positions over concerns the negative impact the coronavirus will have on the global economy.

Towards the end of trade, investors hit the sidelines and assumed a wait-and-see stance ahead of the release later in the day of key U.S. jobs and service sector sentiment data for February, market analysts said.

By the close of play, real estate and information and communication issues led advancers, while bank and insurance-oriented issues comprised those that declined the most, and issues that fell outpaced those that rose by 1,265 to 802 on the First Section, while 95 ended the day unchanged.